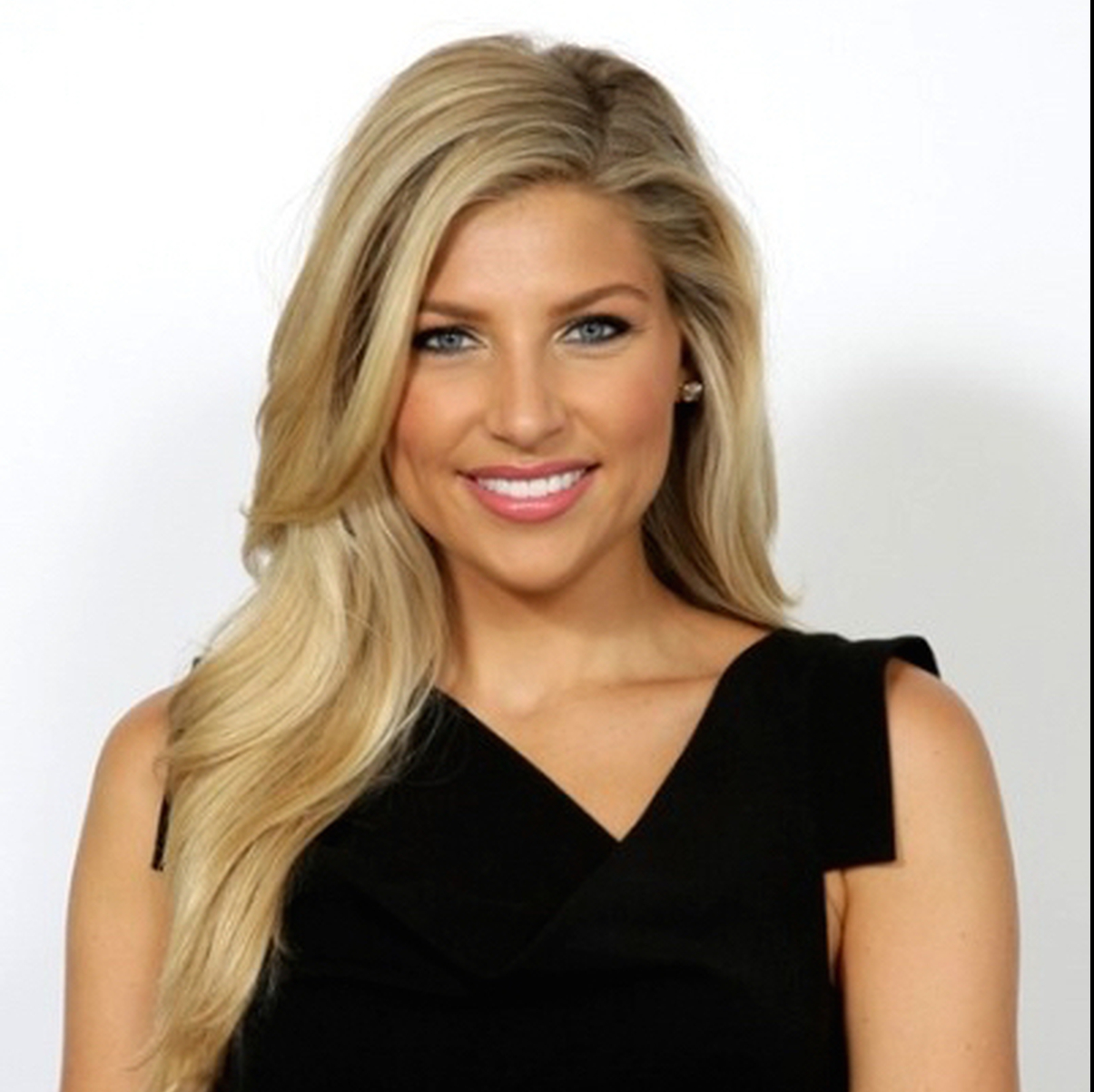 Melanie Collins joined CBS Sports in June 2018 as a reporter for THE NFL ON CBS. She will be teamed with Greg Gumbel, Trent Green and Bruce Arians. Collins also is the current host of Big Break and Driver vs. Driver on Golf Channel.

Before being promoted to the NFL, Collins served as a sideline reporter for college football and college basketball on CBS Sports Network. She also worked as a fill-in host for SportsNation and First Take on ESPN. Collins was the face of Yahoo! Sports where her assignments included reporting from all major sporting events across the globe including the Winter Olympics, FIFA World Cup, Super Bowl, NCAA Football National Championship, Stanley Cup Playoffs, NCAA Basketball Final Four, NFL Draft, NBA Finals, and the World Series. She also was the host of the weekly Yahoo! Sports show Fantasy Football Live. Prior to joining Yahoo! Sports, Collins covered the NBA for NBA-TV and Turner Sports, college football and basketball for the Big Ten Network and Total College Sports, as well as Major League Baseball for MLB.com.

She also has contributed to, and hosted segments, on Good Morning America, Inside Edition, CSN Bay Area, NBC Sports Network, PGA.com, Nascar.com and E! News. A graduate of the John Curley Center for Sports Journalism at The Pennsylvania State University, Collins has a Bachelor of Arts degree in Broadcast Journalism and is currently earning a second degree in Interior Design from the New York Institute of Art and Design.

Book An Experience With Melanie Collins