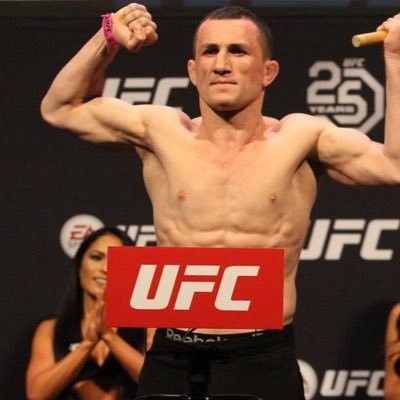 Merab "The Machine" Dvalishvili is a Georgian-American MMA fighter. As a child in Tbilisi, Georgia, Merab trained in traditional wrestling, Sambo, and Judo. At the age of 21, he moved to the United States to pursue a career in MMA fighting. He burst onto the low professional circuit, racking up a collection of impressive wins that earned him a contract with the UFC in 2017. Fighting in the UFC's Bantamweight division, Merab has slowly but surely climbed through the rankings and become a fan favorite. As of August 2021, he was ranked 9th overall in the division.

Book An Experience With Merab Dvalishvili