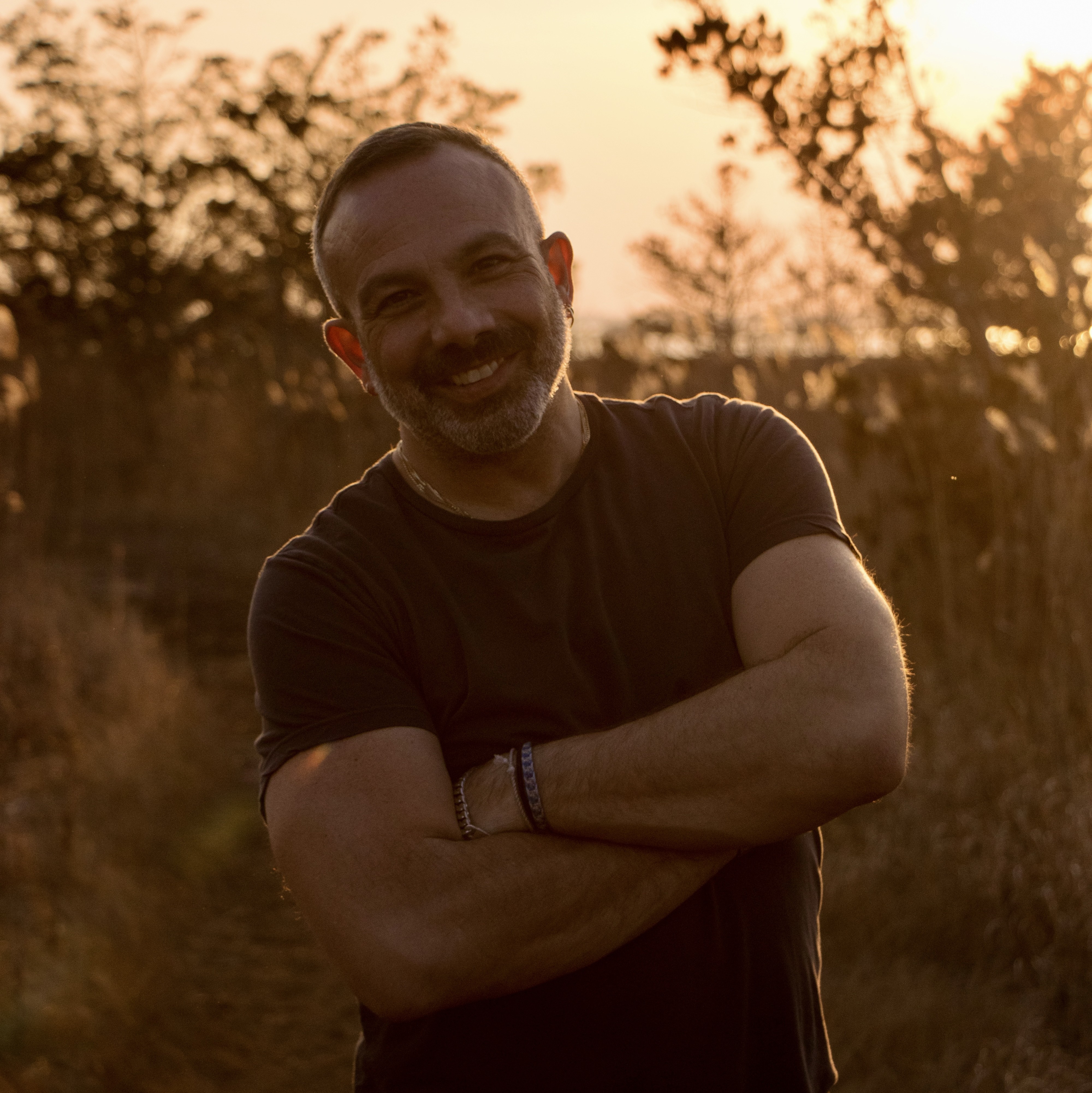 Michael Angelo, founder of the internationally renowned Wonderland Beauty Parlor in Chelsea, Manhattan, is a veteran beauty guru with a 25-year career as one of New York’s most in-demand image shapers. His work in beauty has appeared on the covers and editorial spreads of nearly every major American and international fashion magazine and in global ad campaigns. As an artist, designer, writer, creative director and small business owner, Michael is a truly modern renaissance man. As a child and young gay person growing up in a small town in New Jersey, Michael was bullied and harassed for expressing his early creativity. Regular trips to New York City exposed him to art and culture, which became a literal lifeline for Michael, letting him know there was a vibrant, diverse, inclusive world where he could be welcomed and celebrated for his authentic self. Despite achieving enormous success in an industry mercilessly focused on the superficial exterior, Michael’s enduring mission is to infuse authenticity into every one of his creative ventures. His commitment to bringing out the best in his clients has led to an ever-growing roster of devotees that includes world-class models, prominent social and business leaders, pop divas, and stars of the stage and screen. An industry leader, Michael is regularly turned to for his expert opinion on tips and trends in the beauty industry, from print outlets such as Vogue, Elle, and The Wall Street Journal, to appearances on “The Today Show” and The New York Times Style page. In the summer of 2020, he wrote an Op Ed for the Times about the challenges facing New York City’s small businesses and how New Yorkers of all stripes can help rebuild the city in the wake of the pandemic. The common thread in all of Michael’s work is being true to who you are. His enduring success in the many facets of his career is a testament to just how far that can take you.

Book An Experience With Michael Angelo