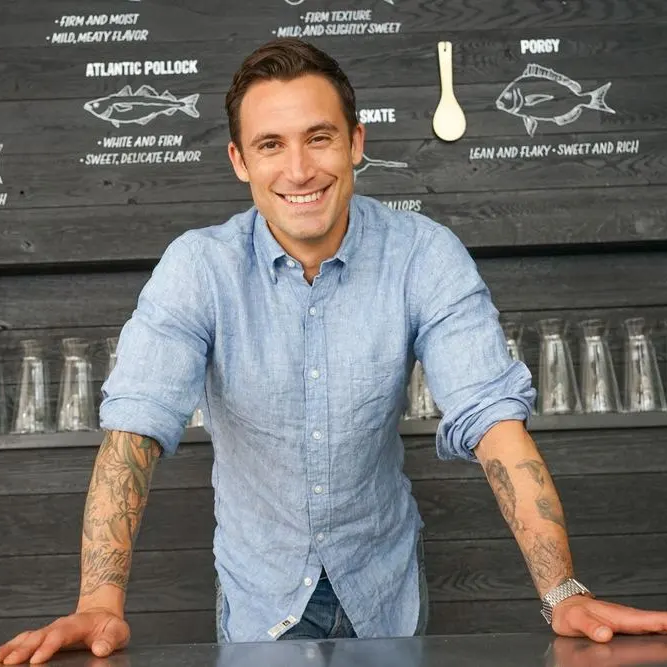 After navigating the restaurant industry since the ripe age of 13, Michael graduated with degrees in Culinary Arts and Restaurant Management from the French Culinary Institute. Staking his claim in New York City’s highly competitive restaurant scene with a place of his own seemed like the obvious path for Michael — and that’s exactly what he’s done, all the while, staying grounded in his mission to create opportunity for health + happiness for his community.

Partnering with his childhood best-friend, Daniel Holzman, THE MEATBALL SHOP opened its doors in February 2010. Together they have grown THE MEATBALL SHOP to 8 locations in New York, Washington DC and Connecticut, published the highly acclaimed The Meatball Shop Cookbook. Michael also launched the widely successful, sustainable seafood concept, SEAMORES. Michael has grown Seamore’s to 6 locations in Manhattan and Brooklyn.

Book An Experience With Michael Chernow