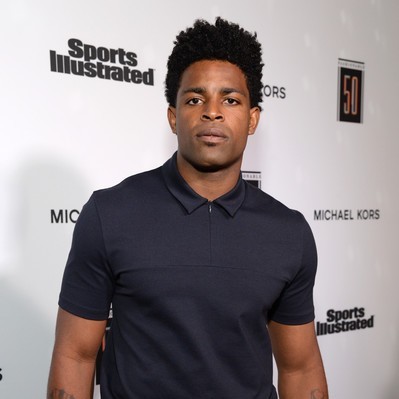 Michael Crabtree is an NFL Wide Receiver for the Baltimore Ravens. He was drafted 10th overall in the 2009 NFL Draft by the San Francisco 49ers after playing his college football as a Texas Tech Red Raider. At Texas Tech, Crabtree was a two time unanimous All-American and twice won the Fred Biletnikoff award for the nation's best Wide Receiver. After 6 season with the 49ers, Crabtree played 3 years for the Oakland Raiders before being signed by the Ravens during the 2018 off-season. He is also the founder of the Crab5 Foundation with a mission of creating an environment for inner city youth that encourages and promotes personal and professional development through cultural activities, the arts, music, sports and academics with a vision of producing well rounded individuals.

Book An Experience With Michael Crabtree