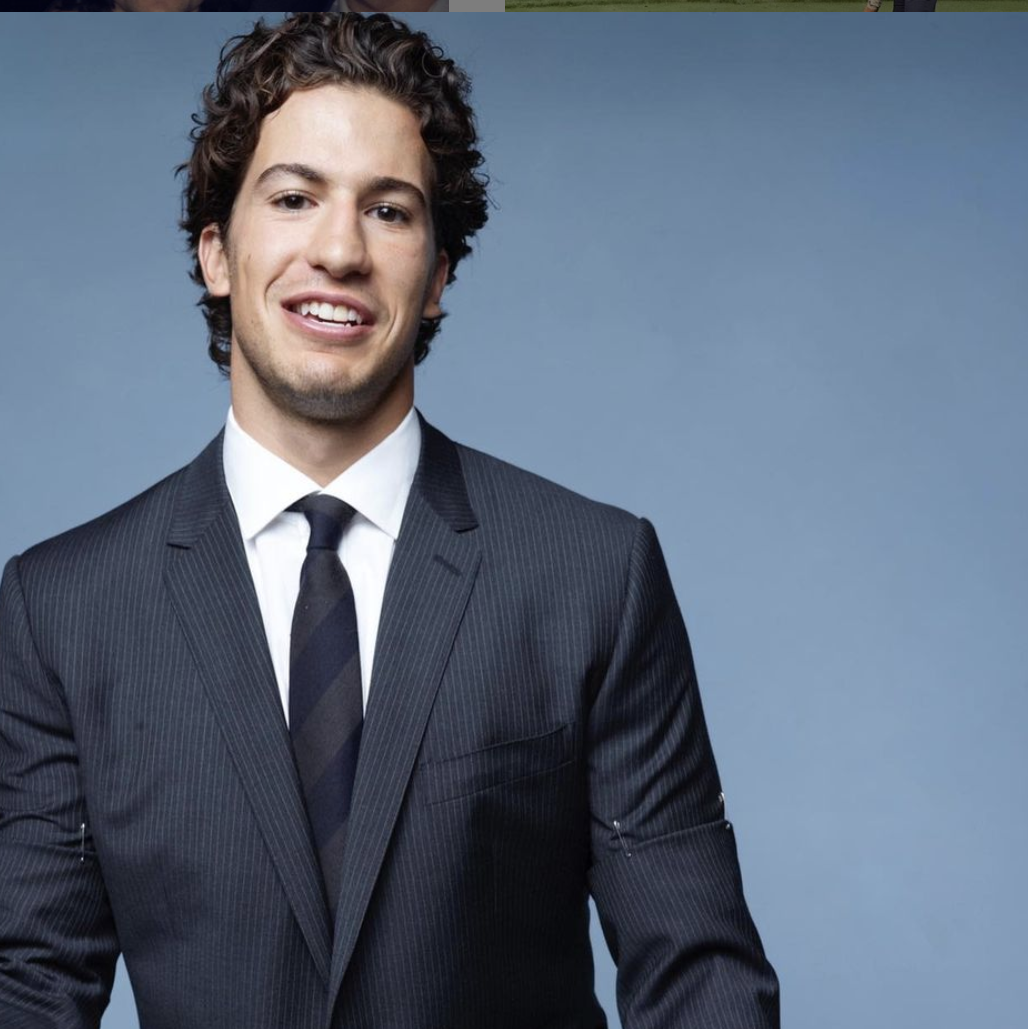 Michael Del Zotto is an NHL defenseman who has played for many NHL franchises. He was drafted in the 1st round of the 2008 NHL Draft by the New York Rangers and has gone onto play for the Rangers, Predators, Flyers, Canucks, Blues, and most recently the Anaheim Ducks. Del Zotto won the Stanley Cup as a member of the St. Louis Blues in 2019.