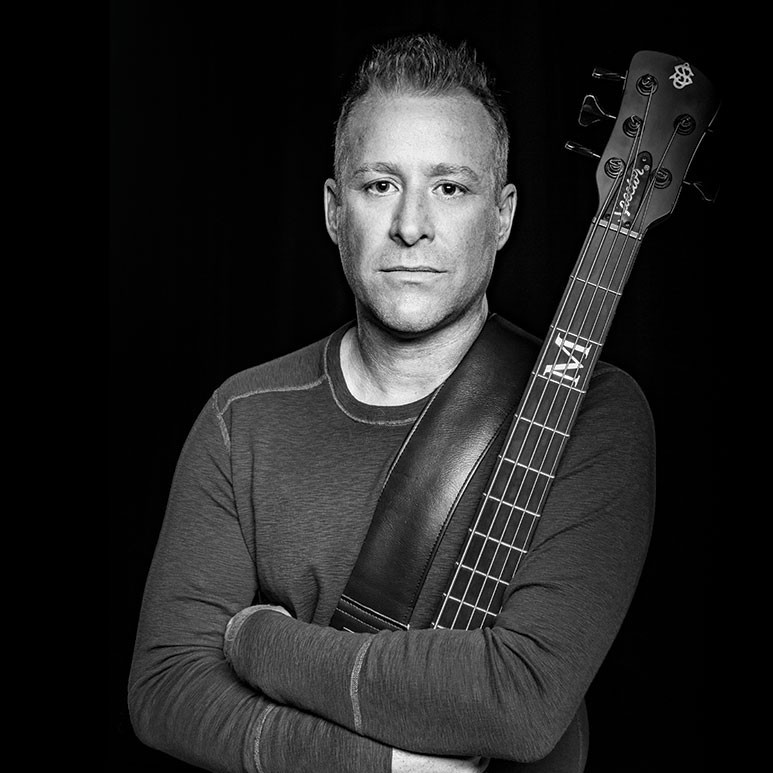 Michael Kroeger is the bass player for the Canadian band, Nickelback. He is the older half-brother to the band's lead singer, Chad Kroeger, and Michael is responsible for the development of the band's name, Nickelback. Nickelback is one of the most commercially successful Canadian rock bands, having sold more than 50 million albums worldwide. In 2009, Billboard ranked them as the most popular rock group of the decade, and their song "How You Remind Me," was listed as the best-selling rock song and the fourth best-selling song of the decade overall. They were listed number seven on the Billboard top artist of the decade, with four albums listed on the Billboard top albums of the decade.

Book An Experience With Michael Kroeger