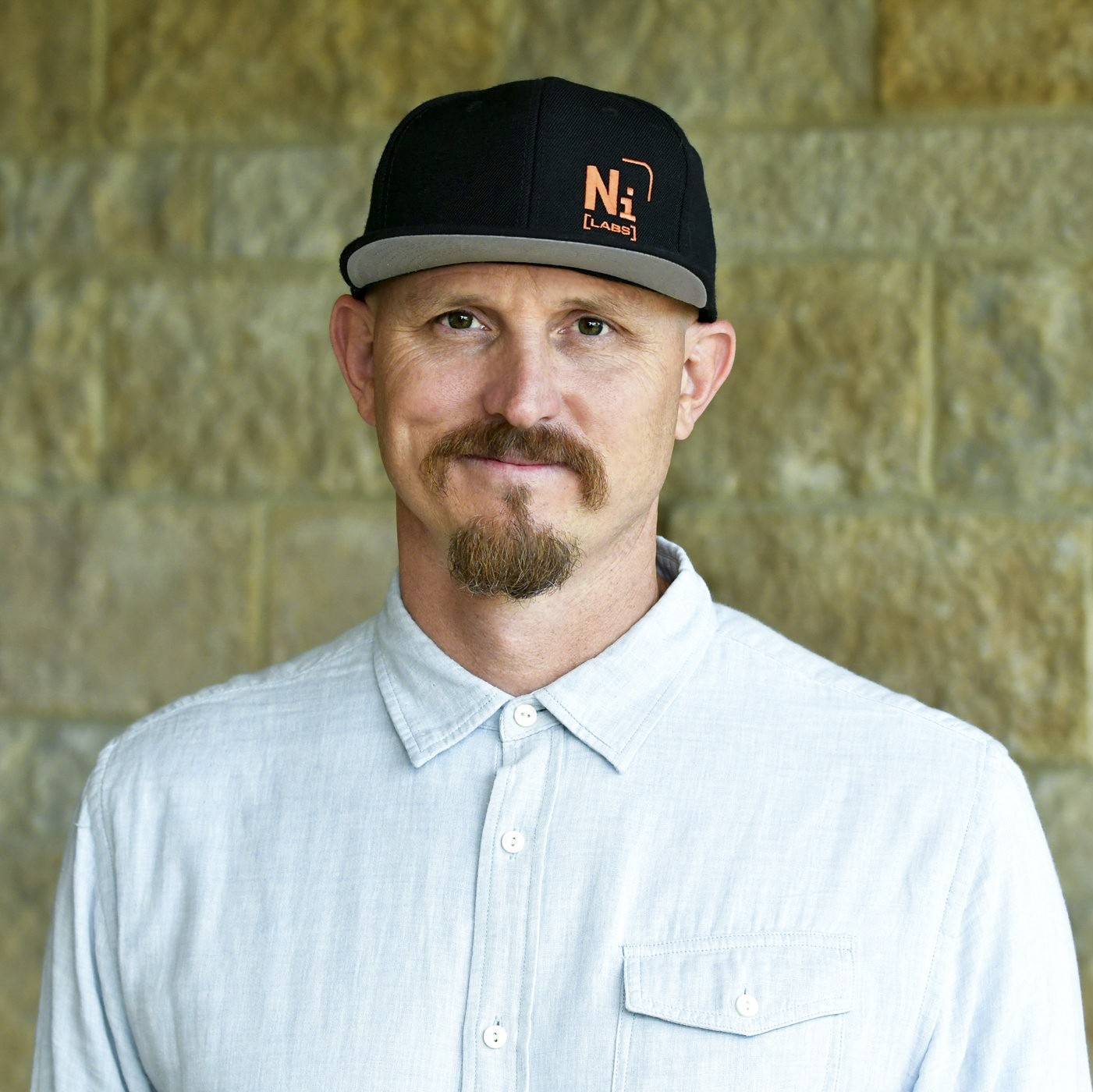 Recently named by Fortune Magazine as one of the Top 50 World’s Greatest Leaders , a recipient of the Muhammad Ali Humanitarian of the Year Award and listed as one of the world’s most influential creative people by The Creativity 50’s, Mick Ebeling has sparked a movement of pragmatic, inspirational innovation. As a career producer and filmmaker and now founder and CEO of Not Impossible, Ebeling harvests the power of technology and story to change the world.

Ebeling founded Not Impossible, a multiple award-winning social innovation lab and production company, on the premise that nothing is impossible. His mantra of “commit, then figure it out” allows him to convene a disparate team of hackers, doers, makers and thinkers to create devices that better the world by bringing accessibility for all. This unconventional approach brought to life highly acclaimed initiatives -- the EyeWriter, Project Daniel, Don’s Voice and most recently Music: Not Impossible -- that brought the ability to draw back to a paraplegic street artist, 3D-printed arms to Sudanese amputees, a ‘voice’ to an ALS patient who hadn’t spoken in 15 years, and wearables that let deaf and hearing people alike feel music in a “surround body” experience.

Working with a wide array of Fortune 500 companies, Ebeling not only pushes the bar on innovation, he also shares the emotionally resonating story of doing so. These narratives of overcoming seemingly impossible odds to “Help One. Help Many” have inspired people across the world to do the same.

Ebeling’s book, Not Impossible: The Art and Joy of Doing What Couldn't Be Done, recounts the life experiences that led to the founding of Not Impossible. Published in a multitude of languages, the book was hailed as “a unique and inspiring tale of brave abandon” by Nicholas Negroponte.

Named one of Wired’s ‘Agents of Change’, a two-time SXSW innovation of the year award winner, a two-time Tribeca Disruptor innovation winner, a fellow with The Nantucket Project, and recipient of every major creative and advertising award, Ebeling is on a mission to provide “Technology for the Sake of Humanity.” By tapping into a community of passionate and talented engineers, makers, idea generators and storytellers, Ebeling is making the inconceivable, the unbelievable and the impossible, Not Impossible.

Book An Experience With Mick Ebeling

Submit an inquiry if you are interested in partnering with me on an endeavor in Produ...