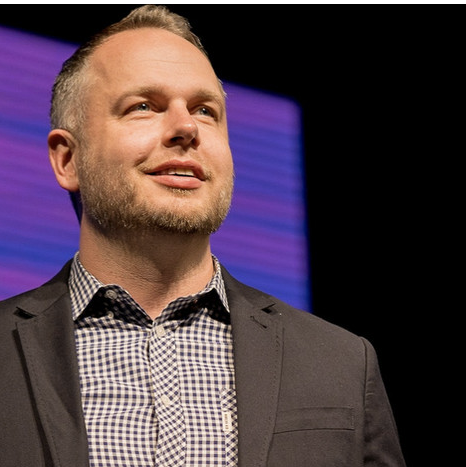 “Almost every problem in your life and your business started as a failure to communicate.” – Mike Acker

Mike is the author of seven books, including the best-selling Speak With No Fear, which spent two years as Amazon’s top book on overcoming fear of speaking and was also listed in Forbes “7 Books That Will Help You Conquer The Fear Of Public Speaking.” In addition, he is the co-author of Lead With No Fear and recently released Connect Through Emotional Intelligence. His next book on virtual communication releases in early fall. ​

Known for his authenticity, humor, and engaging presence, Mike will help you and your team lead better, connect better, and communicate better. He has twenty years of experience as a speaking coach, leadership coach, and public speaker. Past clients include Amazon, Adobe, TEDx speakers, politicians, professional athletes, Microsoft, and CEOs of internationally recognized brands.

The son of drug dealers-turned-NGO leaders, Mike spent his childhood divided between Mazatlán and the Seattle area. Not only did this leave him fluent in Spanish, but it also gave him a personal understanding of what it’s like to be an outsider and a drive to push himself to his limits. He now lives on the Gulf Coast with his wife and son.

Book An Experience With Mike Acker