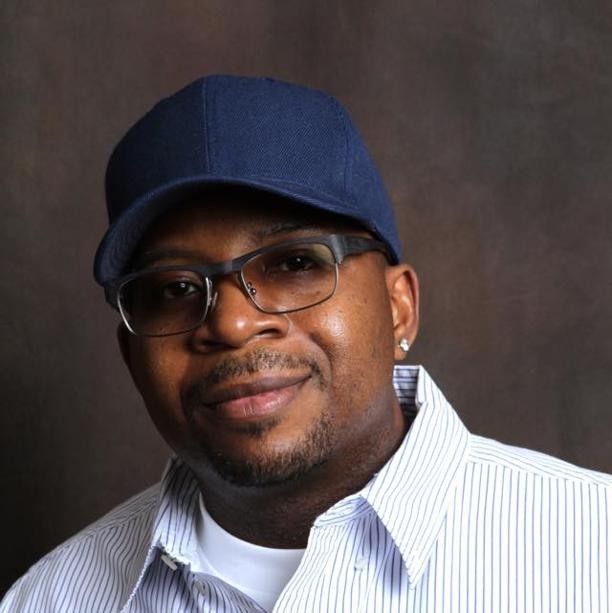 Mike City is a singer songwriter and record producer based in Los Angeles, CA. He is best known for producing the singles "I Wish" for Carl Thomas, "Heard It All Before" for Sunshine Anderson, "Full Moon" for Brandy and "One Woman Man" for Dave Hollister. He earned the moniker Mike City because he was an avid listener of the house music group Ten City, and it has stuck with him ever since. Mike has worked with countless notable artists such as Jaime Foxx, Rihanna, Usher, Chris Brown, Sunshine Anderson, Jojo, Jon B, Carl Thomas, and Brandy, for whom he is credited with production on her album's 'Full Moon' and 'Human'. On top of actively producing music, Mike is diversifying into the business world. He is breaking into professional speaking as well as looking to share his vast production knowledge with the producers of tomorrow through workshops, Q&A's, and classes.

Book An Experience With Mike City

Book me for a speech centered on the tips and tricks I've learne...