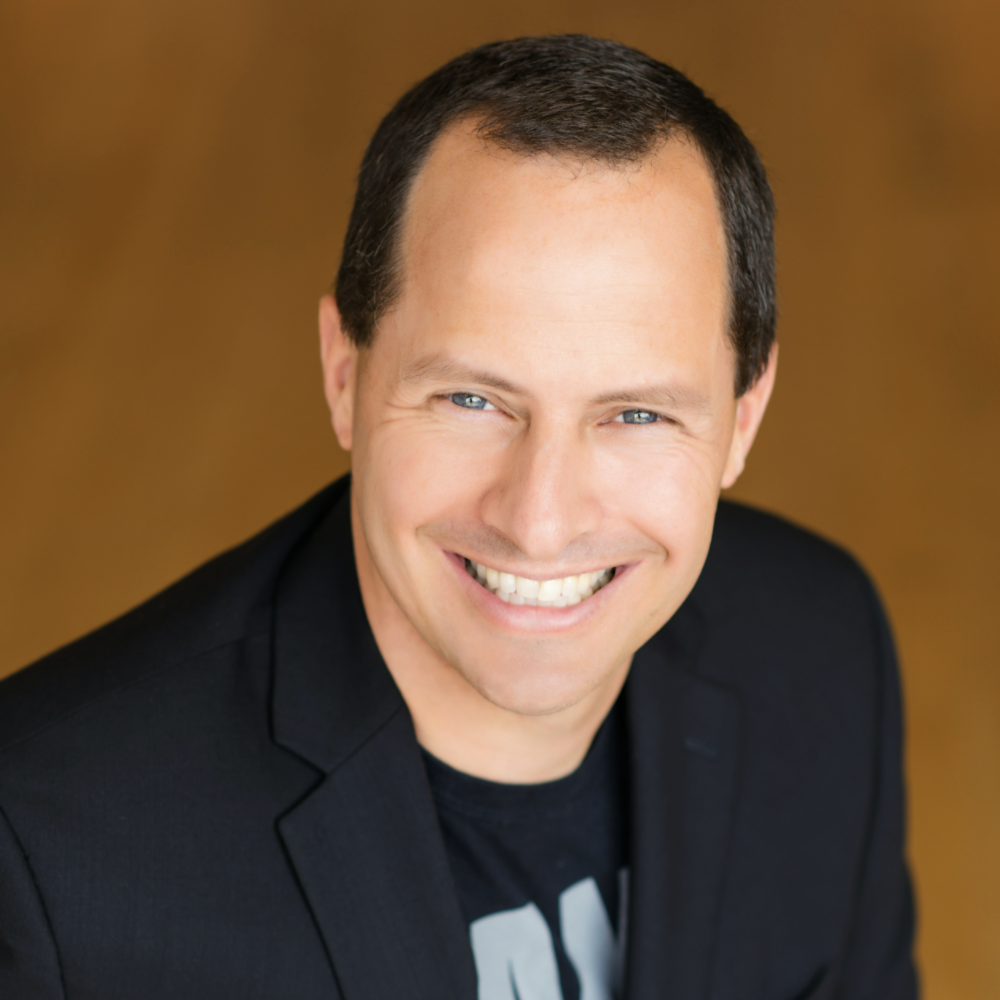 Whether you've seen him quoted in Forbes, the Wall Street Journal, as a featured subject matter expert on Dateline NBC, or seen him wow audiences from the stage, Mike Domitrz is one of the most sought after, influential voices on creating a culture of respect - from consent to bystander intervention to societal influences impacting today's sexual culture to supporting survivors of sexual assault.

Why Mike Domitrz? Decades before mainstream America was discussing "Asking First" or sexual harassment cases were on the cover of every major media publication, Domitrz was being brought in by leading educational institutions, associations, organizations, and the U.S. military to help them pursue a new standard of consent and respect. In 2003, Mike founded The Center for Respect which conducts keynotes and workshops for tens of thousands each year. Today, he speaks to tens of thousands every year!!

Mike's extensive experience enables him to connect with audiences of all ages in honest, unique conversations that are always built on creating positive behavioral change for each individual and the organization as a whole. Imagine teaching 15-year-olds about “Asking First” and then later that same day talking with CEOs about creating mutually amazing relationships in the workplace. Even better, picture seeing the post-event surveys from both programs filled with rave reviews. You know Mike will be able to connect with each person in your organization.

Help create a transformation throughout your organization and community by bringing Mike to equip and inspire your audience for building a culture of respect for all. Words and phrases such as "life-changing", "empowering", and "must-see" are common quotes attendees say after attending a speech given by Mike Domitrz.

Book An Experience With Mike Domitrz

Expertly ‘knowing his audience’, Mike tapped into the students’ Emotional IQ, met them where they are, and with his gentle wit and humor (and psychology knowledge) delivered to them the serious message of mutual respect and mutual consent. He can deliver to teenagers in an hour the emotional impact which the average curriculum of a high school health class may deliver in a term.

On point and amazing!

Outstanding and needs to be heard by every American! My teenagers came home singing his praises.

A masterful balance of humor, sincerity, and critical engagement.

Powerful and inspiring! Students loved Mike! His message was exactly what our students needed to hear and there were amazing life-changing take-aways.

Mike has the ability to captivate audiences of all sizes. His humorous, no-nonsense approach to discuss sex, relationships, boundaries, and resonates with students who want to learn and be treated as college-aged adults. Mike is a fabulous partner and we always enjoy bringing him to campus promote positive bystander and consent culture.

I've been on campus since 1985 and yours is what I would hands-down nominate as the single most moving and empowering educational program I have ever witnessed...my students (and I!) were captivated by your engaging pedagogy and your brilliantly on-point messaging. 1000 thanks for coming to our campus and thank you for exemplary advocacy and enthusiastic delivery; what a winning combination!

Stacey Duellman, Office of the Dean of Students at University of Wisconsin-Stevens Point

"Exactly what our students needed! Lighthearted, sensitive, engaging, and educational!"

"Mike's humor and empathy weaved with audience engagement helps to educate students on consent and bystander intervention into a way students can understand. ‘Can I Kiss You?’ opens the door for students to start having conversations about consent and how they can support one another, while relating to their current university environment and everyday situations. Our students' feedback speaks for itself: Mike's session is one of the most memorable from orientation!"

"Can I Kiss You was an engaging way to get students talking about clear communication on dating and intimacy. Mike is an energetic speaker who was able to tie in the Mission of our university while having a dialogue with students about the importance of this topic!"

Warm and relatable, Mike skillfully develops a collective investment in supporting and protecting one another throughout the presentation.

Mike Domitrz is more than an author and speaker, he’s a partner. For the past ten years we, at Central College, have benefitted from his work through his active and engaging presentations and the voice he brings to a subject that may be awkward for students but is absolutely essential for their well-being.

“Mike has perfected virtual presenting! His enthusiasm and dynamic speaking skills allow him to engage with the audience and hold their attention in a virtual platform. I love that Mike teaches about healthy sexuality using a “what to do” rather than a “what not to do” approach. Thank you for an amazing presentation and making things so easy for us.”

“Being able to interact with Marines and sailors in a way that opened up their mind to different approaches to situations often seen in society was the best aspect of the presentation.”

Mike Domitrz is a true professional and expert. His unique ability to authentically connect with all audiences, on a subject that is often misunderstood, demonstrates his expertise and impact. Mike provides specific How-To skills each person at all levels of an organization - including at the highest levels of leadership – can implement immediately for building a culture of respect. His preparation and mastery of the material has earned him the credibility and trust within Special Operations across the Department of Defense.

"Mike is unique in his ability able to explore sensitive topics with any group to include senior leadership, helping all build a better understanding of what is needed to create a positive, diverse and balanced work force.”

"I am so profoundly thankful that I was afforded the opportunity to learn from and work with you & your team. You are the change we need in this world, in this society, in this culture. The work you do is unparalleled, honestly."