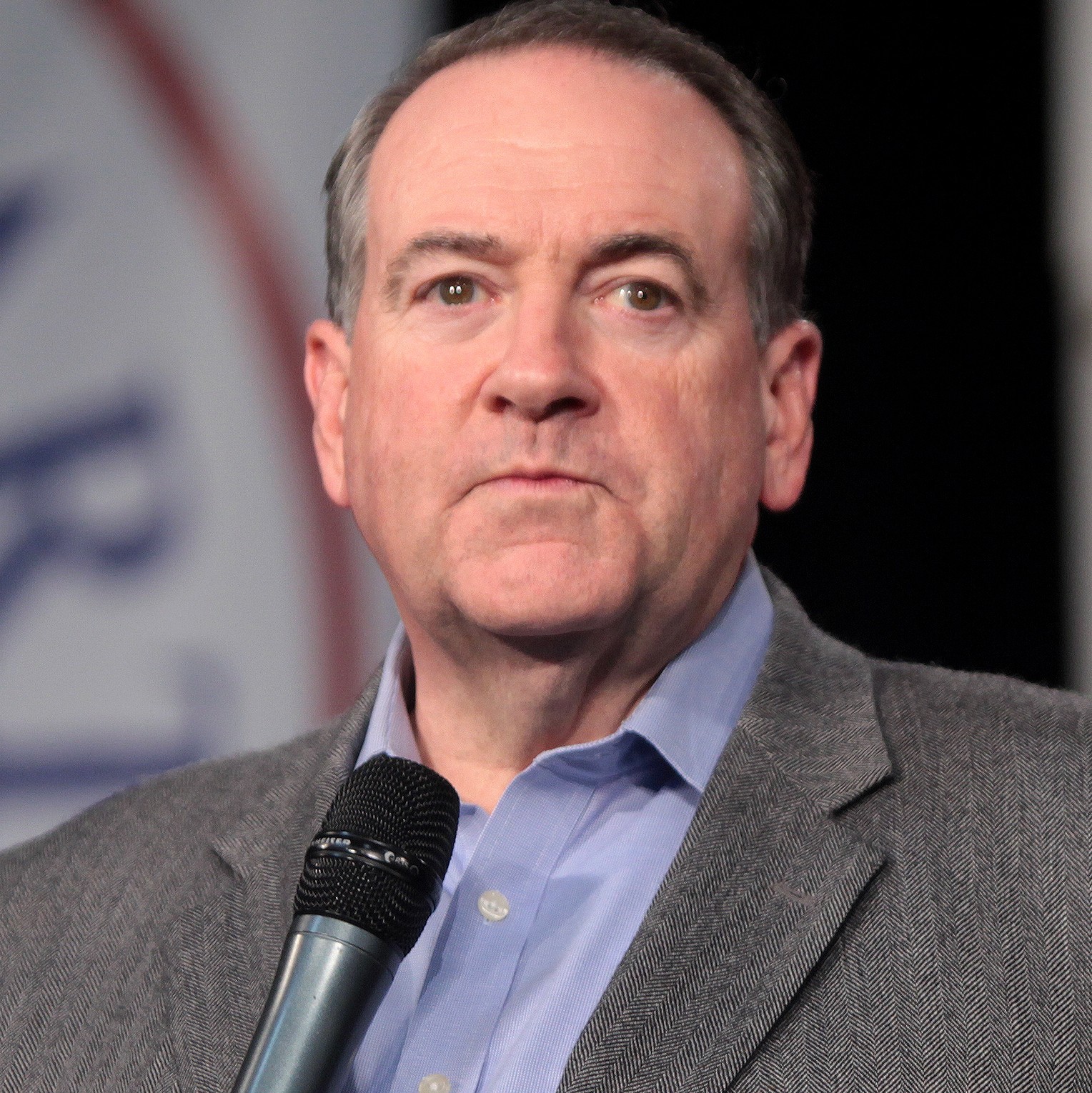 Mike Huckabee was the governor of Arkansas from 1996 to 2007 and ran for the Republican Party presidential nomination in 2008 and 2016. Huckabee runs his own talk show, Huckabee, which has been on the air since 2008 on Fox and TBN. Huckabee is the father of former White House press secretary Sarah Huckabee Sanders, who is currently running for Arkansas governor. Along with his political career, Huckabee loves rock and roll and was a part of the band Capitol Offense for seventeen years. Huckabee also enjoys writing, most famously known for his New York Times bestseller, Do The Right Thing: Inside the Movement That's Bringing Common Sense Back to America.

Book An Experience With Mike Huckabee