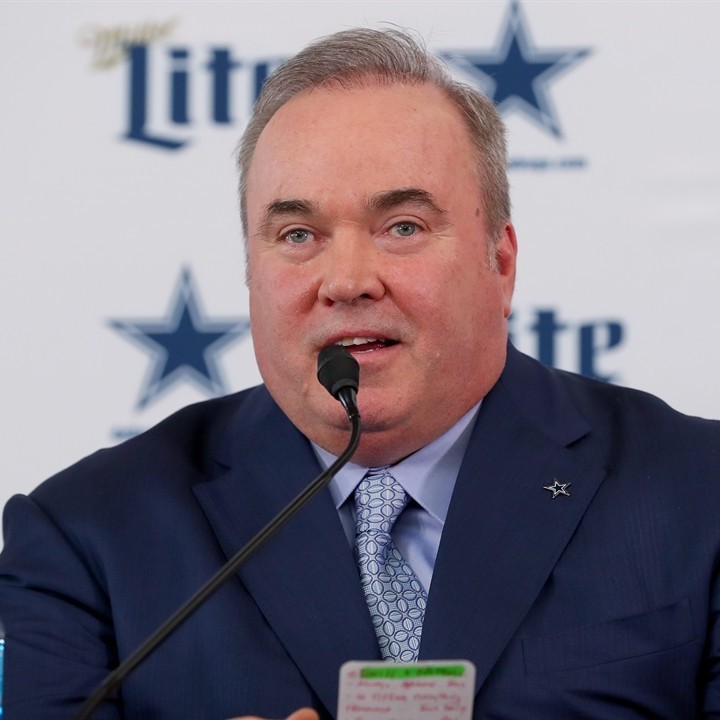 Mike McCarthy is an NFL head coach for the Dallas Cowboys. He was the head coach of the Green Bay Packers from 2006 to 2018. He led the team to a win in Super Bowl XLV over his hometown Pittsburgh Steelers. He was previously the offensive coordinator for the San Francisco 49ers and New Orleans Saints.

Book An Experience With Mike McCarthy