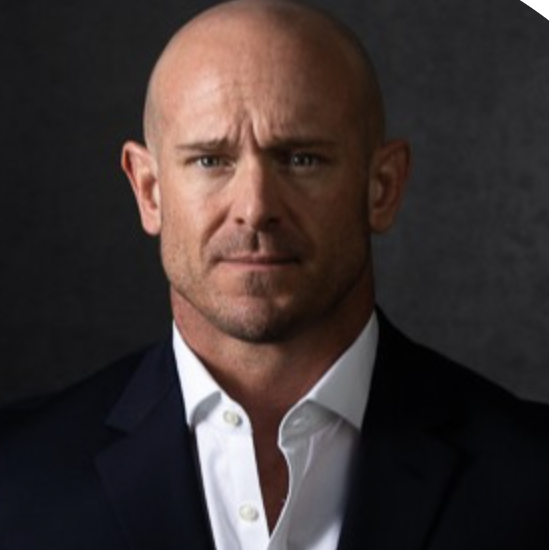 Mike Sarraille is a retired U.S. Navy SEAL officer and a former enlisted Recon Marine and Scout-Sniper. A graduate of the University of Texas McCombs Business School, he is the founder and CEO of Talent War Group, a leading management consulting and executive search firm, delivering leadership solutions to business problems. He is co-author of the bestselling business book, ‘The Talent War: How Special Operations and Great Organizations Win on Talent,’ and a columnist for Men’s Journal under ‘The Everyday Warrior’ series.

He founded and served on the board of directors for the VETTED Foundation, a cutting-edge executive-level transition program for high-performing veterans, and was a former principal at Echelon Front, a management consulting firm alongside the co-authors of Extreme Ownership, Jocko Willink, and Leif Babin.

Mike enlisted in the Marine Corps after high school. He became a Recon Marine and also served as a scout sniper. He was selected for the Marine Enlisted Commissioning Education Program (MECEP). Still, after finishing his bachelor’s degree in Business Administration at Texas A&M University, he sought a commission in the Navy to try out for the SEAL Teams.

In 2008-2009, Mike served as the SEAL Junior Officer Training Course (JOTC) Director at BUD/s, where he coached, mentored, and prepared junior SEAL officers to lead combat operations. Mike was then assessed and selected for assignment to Naval Special Warfare Development Group (DEVGRU), part of the elite Joint Special Operations Command, in support of global counter-terrorism operations.

Mike completed a total of ten (10) combat deployments in support of the Global War on Terrorism. He is a recognized keynote speaker and subject matter expert in leadership development, culture, talent acquisition, and talent management.

Book An Experience With Mike Sarraille