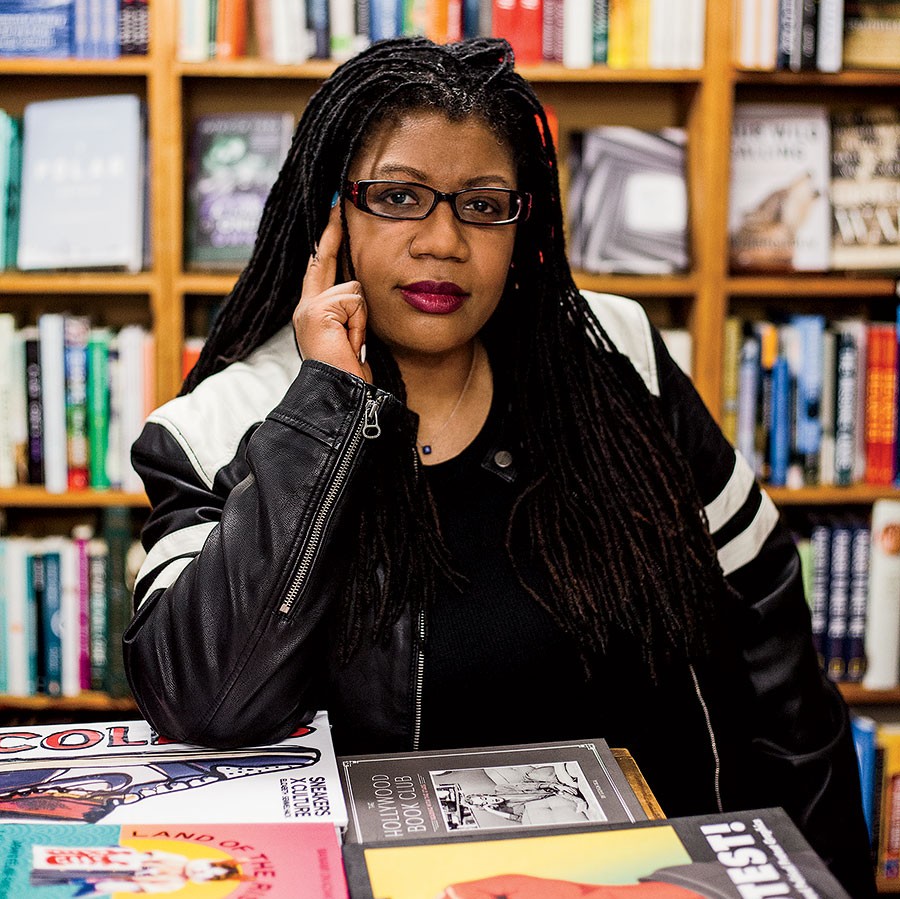 Mikki Kendall is a writer, diversity consultant, and occasional feminist; she has appeared on the BBC, NPR, The Daily Show, PBS, Good Morning America, MSNBC, Al Jazeera, WBEZ, and Showtime, and discusses race, feminism, police violence, tech, and pop culture at institutions and universities across the country. She is the author of the New York Times-bestselling HOOD FEMINISM (recipient of the Chicago Review of Books Award and named a best book of the year by BBC, Bustle, and TIME). She is also the author of AMAZONS, ABOLITIONISTS, AND ACTIVISTS, a graphic novel illustrated by A. D’Amico. Her essays can be found at TIME, the New York Times, The Guardian, the Washington Post, Essence, Vogue, The Boston Globe, NBC, and a host of other sites.

Book An Experience With Mikki Kendall