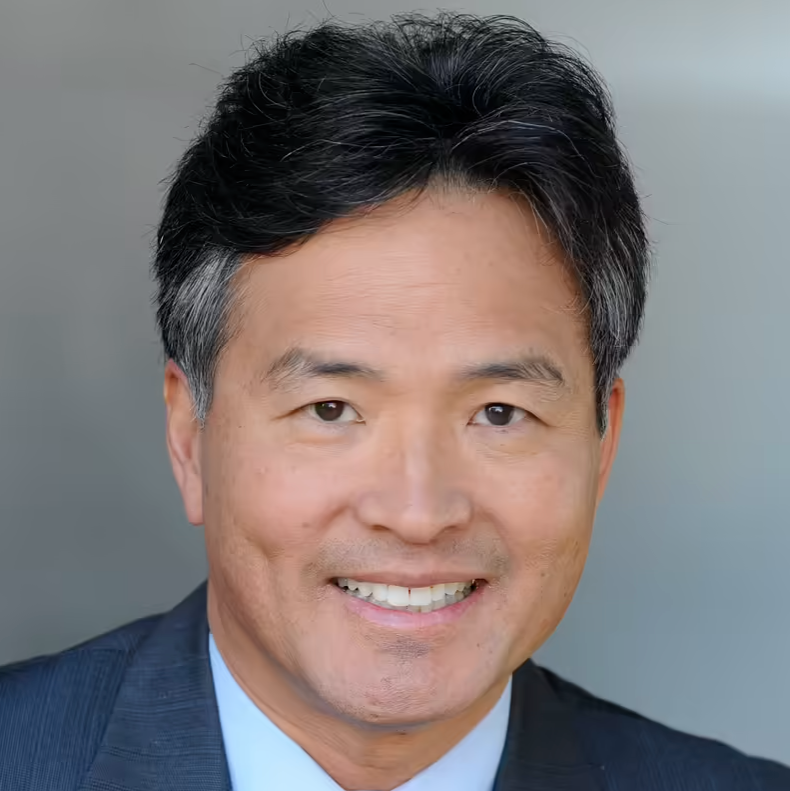 Dr. Milton Chen is senior fellow and executive director, emeritus at The George Lucas Educational Foundation (GLEF), a non-profit operating foundation in the San Francisco Bay Area producing the well-known Edutopia.org website on innovative K-12 learning. He served as executive director of GLEF from 1998 to 2010. Dr. Chen has been the founding director of the KQED Center for Education (PBS) in San Francisco; director of research at Sesame Workshop in New York, helping develop Sesame Street, The Electric Company, and 3-2-1 Contact; and an assistant professor at the Harvard Graduate School of Education. During 2007-08, he was one of 35 Fulbright New Century Scholars, in residence at the University of Edinburgh.

Dr. Chen is a member of the board of trustees of the Kellogg Foundation in Michigan. He has served on the boards of Sesame Workshop and the Panasonic Foundation and chaired the education committee for the National Park System Advisory Board, advancing the agency’s work in STEM and humanities education.

Dr. Chen’s career has been honored by the Fred Rogers Award from the Corporation for Public Broadcasting and the Congressional Black Caucus. He received the NHK-Japan President’s Award for contributions to educational media and was named an Honorary Ranger by the National Park Service. His 2010 book, Education Nation: Six Leading Edges of Innovation in our Schools, was named one of the year’s best education books by the American School Board Journal. Perhaps most importantly, on his 50th birthday, Dr. Chen was named a Jedi Master by George Lucas!

Book An Experience With Milton Chen