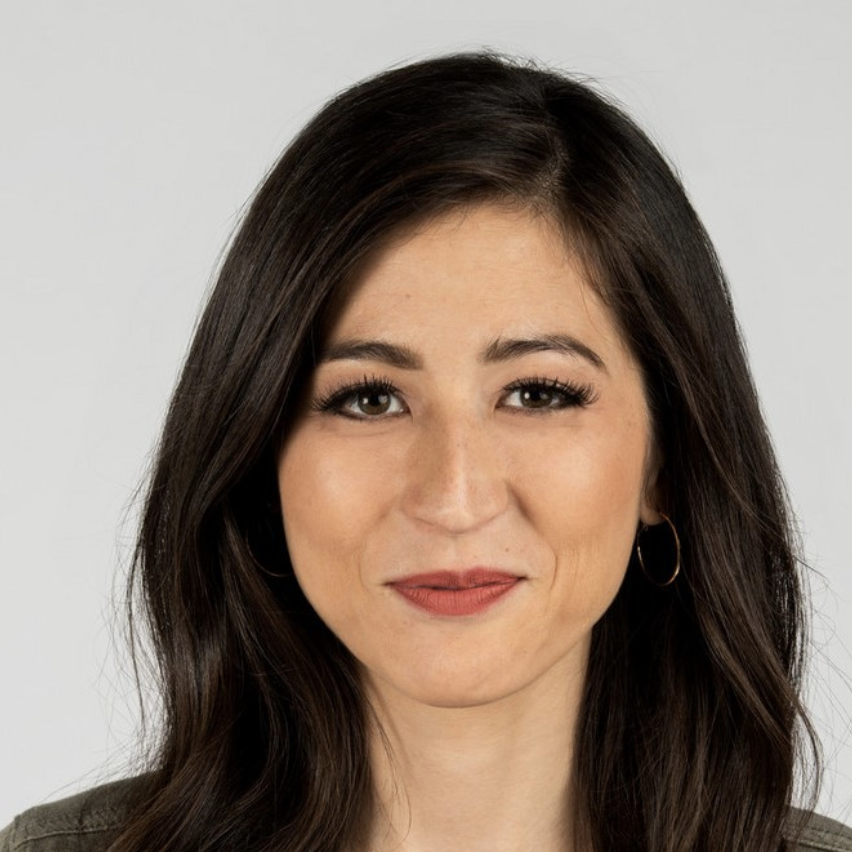 Award-winning journalist Mina Kimes is a senior writer and the host of The ESPN Daily podcast as well as a radio host and television commentator for ESPN. Since joining ESPN The Magazine in 2014, her profile has grown steadily across the company’s multimedia platforms. In addition to writing, Kimes co-hosts a weekly ESPN Radio show and regularly appears on multiple television programs. Kimes has written many memorable features and ESPN The Magazine cover stories, including profiles of NFL players like Von Miller, Antonio Brown, and Aaron Rodgers. She has also travelled extensively for high-profile stories on esports, NBA Draft prospect Luka Doncic, and Korean bat flips. A regular panelist on Around the Horn, Kimes appears on a variety of other ESPN programs including Highly Questionable, First Take, and The Dan LeBatard Show with Stugotz. On ESPN Radio, she co-hosts The Morning Roast national weekend show with Domonique Foxworth and Clinton Yates, which the trio launched together in January 2017. Kimes has also contributed to special ESPN live Twitter shows, including On the Clock during the 2018 NFL Draft.

Book An Experience With Mina Kimes