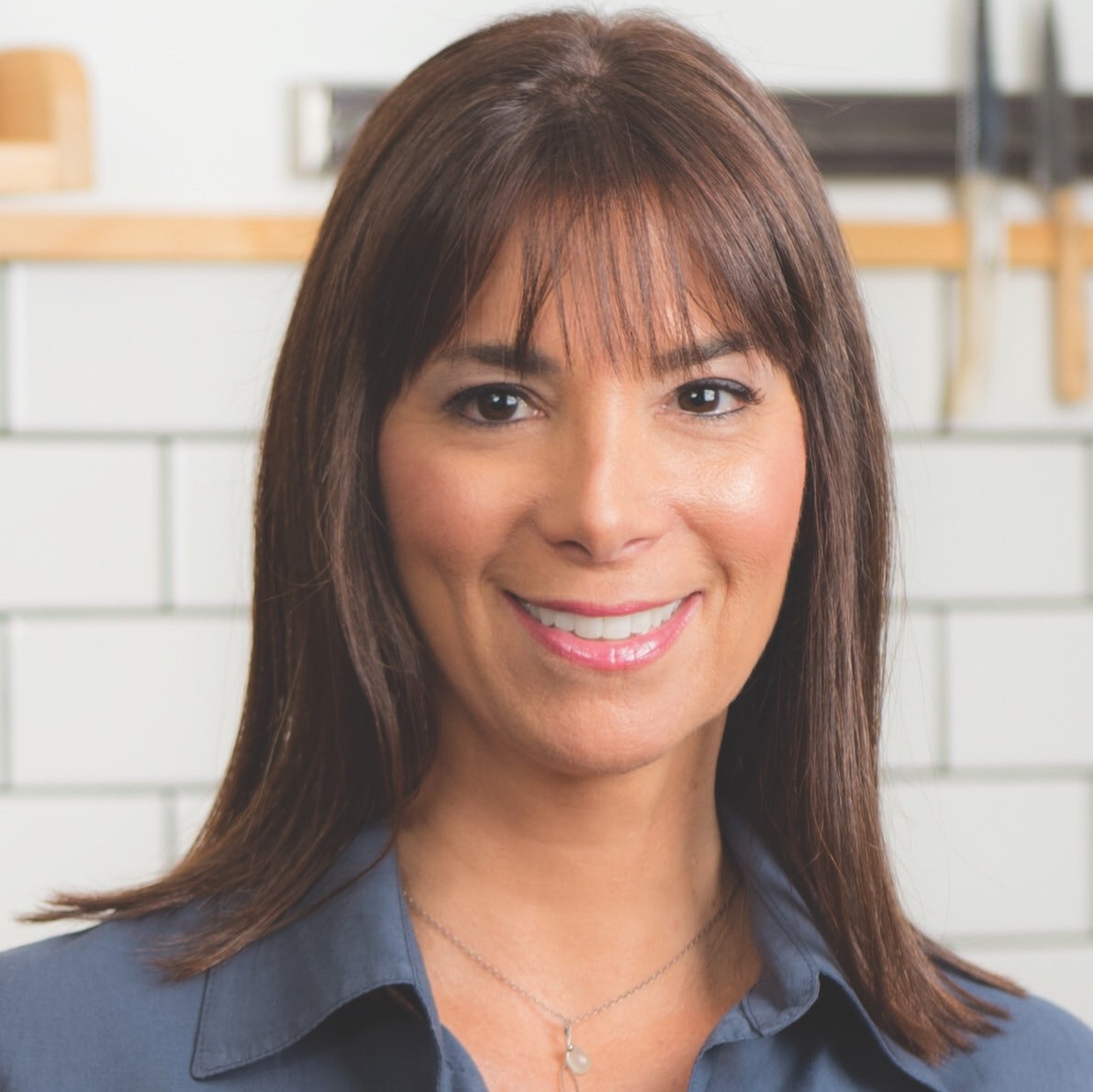 Missy Chase Lapine is a New York Times bestselling cookbook author of The Sneaky Chef series whose original and fresh approach to healthy cooking has transformed the way America feeds its families. Missy is a corporate wellness expert, renowned speaker, and food innovator. She is also a certified Integrative Nutrition Health Coach with a thriving private practice. Missy’s unique and creative method of recipe development has earned her the title of Top 20 Most Influential Moms in Food. In addition to her 7 cookbooks, Missy is also the founder of Sneaky Chef Foods LLC, a company committed to making America’s favorite foods healthier and safer. She innovated Sneaky Chef No-Nut Butter. Missy has appeared several times on The Today Show and hundreds of national TV, radio and print appearances, and is a contributor to the Huffington Post and Daily Meal. She is also a member of the Children’s Advisory Council for NewYork- Presbyterian Morgan Stanley Children’s Hospital, where Sneaky Chef recipes are served to patients.