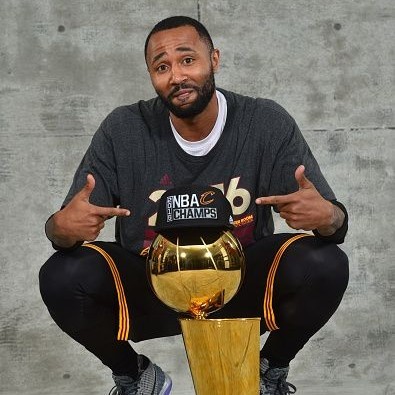 Maurice "Mo" Williams is an American former professional basketball player who played 13 seasons in the NBA. He is currently the head men's basketball coach at Alabama State. After a successful high school career at Murrah High School, Williams attended college at the University of Alabama, where he led his team as a freshman to a 27–8 record, and also shared an SEC regular-season championship. After two seasons at Alabama, Williams entered the 2003 NBA draft where he was selected with the 47th overall pick by the Utah Jazz. Throughout his career, he has also played for the Milwaukee Bucks, Los Angeles Clippers, Portland Trail Blazers, Minnesota Timberwolves, Charlotte Hornets and Cleveland Cavaliers. In 2009, Williams was selected as an NBA All-Star. In 2016, he won his first NBA championship with the Cavaliers. In May 2018, he became an assistant coach for the Cal State Northridge Matadors men's basketball team.

Book An Experience With Mo Williams