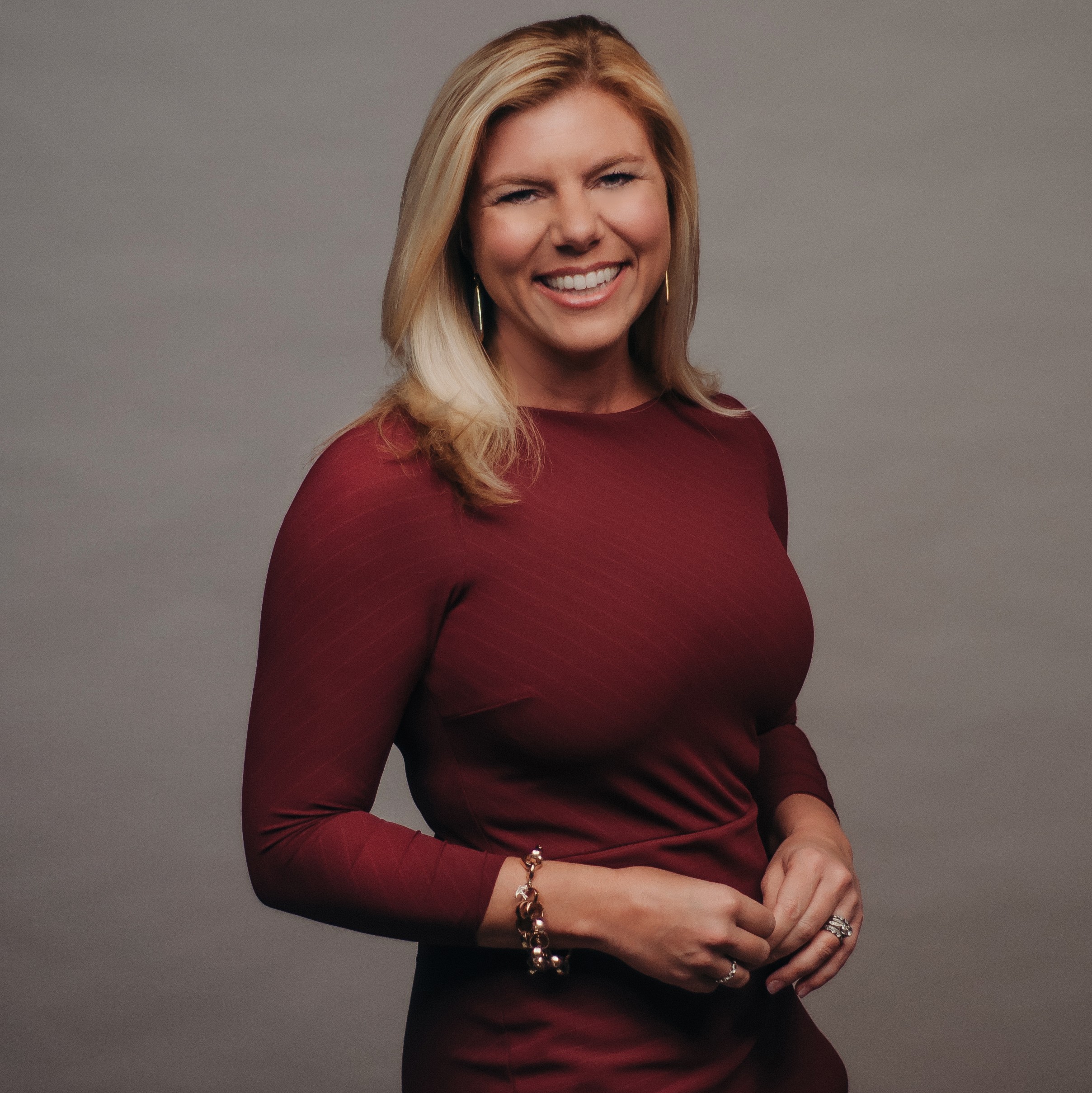 Molly Grantham lives her brand. She'll get your crowd thinking big, and has the chops and wits to motivate those trying to do it all. As a two-time Emmy-award winning veteran journalist, two-time author with a Top 15 Amazon parenting book, professional emcee, founder of a pediatric non-profit network, and mom of three... Molly has commanded hundreds of stages, is living the juggle, keeping it real, and walking the walk every day.

Molly speaks to corporate executive groups, and smaller women's panels. There's an intimacy in her ability to make a large crowd feel small. She was named "Charlottean of the Year" by Charlotte Magazine in 2020 for "making working parents feel seen" during a pandemic, as one of the 50 Most Influential Women in Mecklenburg County, and as Reporter of the Year for both Carolinas, by RTDNAC. Molly has covered gangs, terrorism, and the fight to legalize cannabis oil in North Carolina, winning an Emmy for changing state law. Her first book titled Small Victories sold out on Amazon the first week. Her second, The Juggle is Real, was launched during the pandemic and became popular as it gave working parents permission to laugh at themselves and drop balls they have in the air. In 2018, Molly gave a TedxCharlotte Talk called The Real We Are, about finding authenticity in your work, and challenging the stereotypes surrounding women and image

All that is what you see. What you don't see is Molly's determination and history with cancer charities. Her father died of colon cancer, her grandfather passed from pancreatic, and her mother, grandmother, and great-grandmother all fought breast cancer. Her mom died in 2017 the second time she battled. Molly says she is determined to help find a cure in her daughter's lifetime.

Book An Experience With Molly Grantham