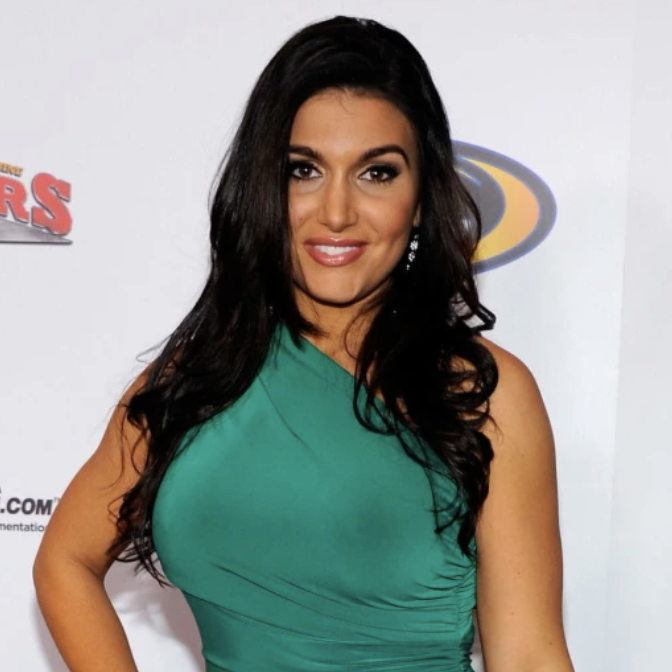 Molly Qerim Rose is the host of First Take, ESPN’s live weekday morning (10 a.m.- noon) debate show with Stephen A. Smith and Max Kellerman, a position she has held since July 2015. In 2018, she hosted Fantasy Football Now, the award-winning, three-hour fantasy football show featuring Matthew Berry, Tim Hasselbeck, Field Yates and Stephania Bell. Qerim Rose, who began her career working for ESPN digital media and ESPN Mobile, rejoined the company July 1, 2015. Her first assignment was hosting ESPN2’s SportsNation (3-4 p.m.) July 1 – 2. On July 13, she began as host of First Take. Qerim Rose was previously an anchor and reporter for the NFL Network, hosting NFL AM and NFL Fantasy Live from 2012 – 2015. Prior to that, she served as an anchor/reporter for CBS Sports Network from 2010 – 2012, focusing primarily on college football and basketball (NCAA Tournament). Qerim Rose began her career at ESPN in 2006, conducting interviews with athletes and celebrities for ESPN.com and ESPN Mobile. She covered the Super Bowl, the Heisman Trophy presentation, the NBA Draft, the NBA All-Star Game and the MLB All-Star game, providing on-site reporting and interviews. In 2008, Qerim Rose added television duties, serving as interactive host for College Football Live on ESPN and as the breaking news reporter for Fantasy Football Now on ESPN2. She was honored with an Emmy for her contribution to the show. Qerim Rose also co-hosted ESPNU’s Campus Connection. She covered UFC from 2007 – 2013 across various networks, including serving as the original host of MMA Live when it debuted on ESPN.com.

Book An Experience With Molly Qerim

Submit an inquiry if you are interested in partnering with Molly...