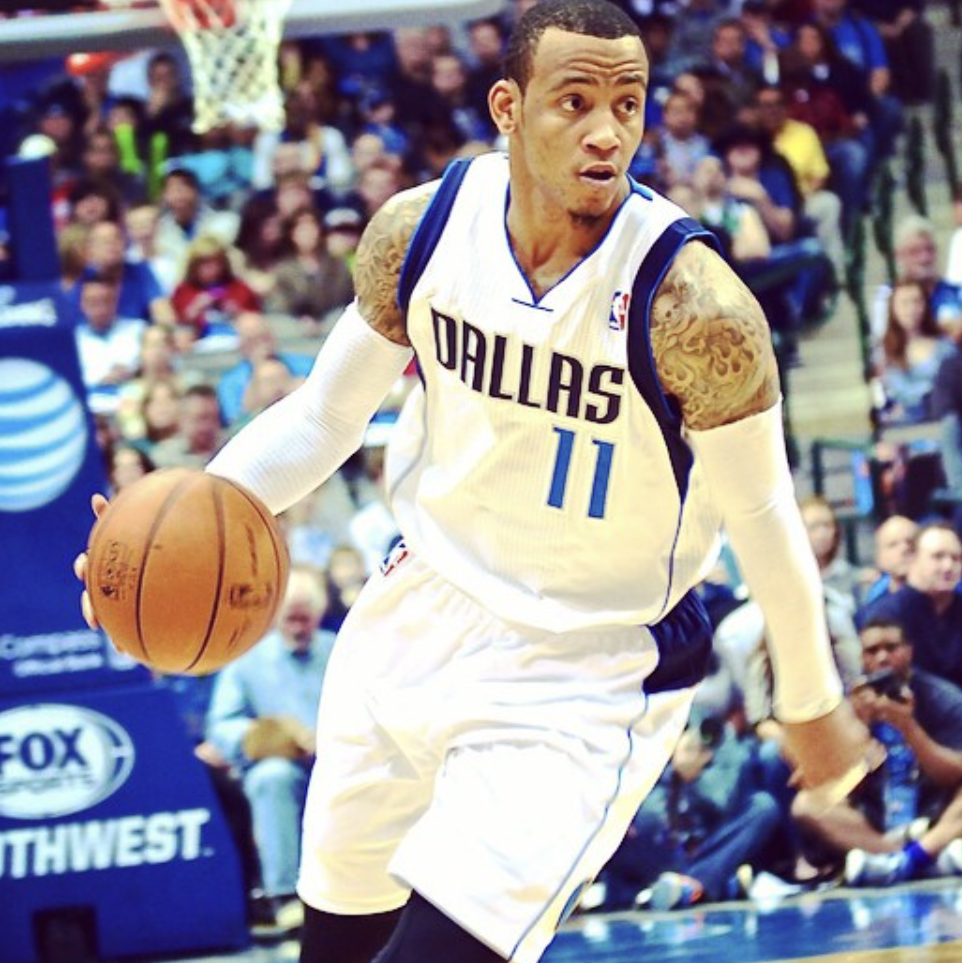 Monta Ellis is a former NBA Guard.  Born in Mississippi, Ellis was drafted straight out of high school in the 2nd round of the 2005 NBA Draft by the Golden State Warriors.  He went on to also play for the Milwaukee Bucks, Dallas Mavericks, and Indiana Pacers during his 12 seasons.  In high school, he was named a McDonald's All American and Mr. Basketball USA, and in the NBA he was named the Most Improved Player in 2007.

Book An Experience With Monta Ellis