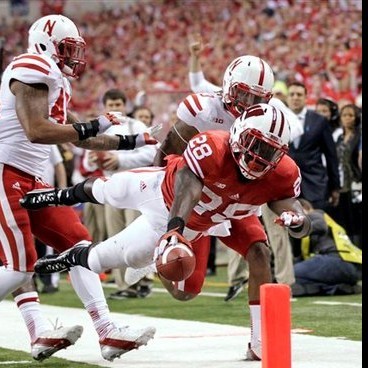 Montee Ball is a former NFL running back for the Denver Broncos and New England Patriots. Ball played his collegiate ball at the University of Wisconsin where he was a consensus first team All American and held the D-1 FBS record for most career rushing touchdowns (77) and most career total touchdowns (83). Ball was drafted in the second round of the 2013 NFL Draft by the Denver Broncos, and later that season went onto to play in Super Bowl XLVII . Throughout his career, Ball struggled with alcoholism and was often clouded by the effects of binge drinking. Following an arrest, Ball was released by the Patriots in February of 2016 . Since the birth of his son, Ball has revitalized his life. Now, the former running back is focused on spending time raising his son, working with non-profit health organizations, and has begun to use his platform to share his cautionary tale with young athletes.

Book An Experience With Montee Ball