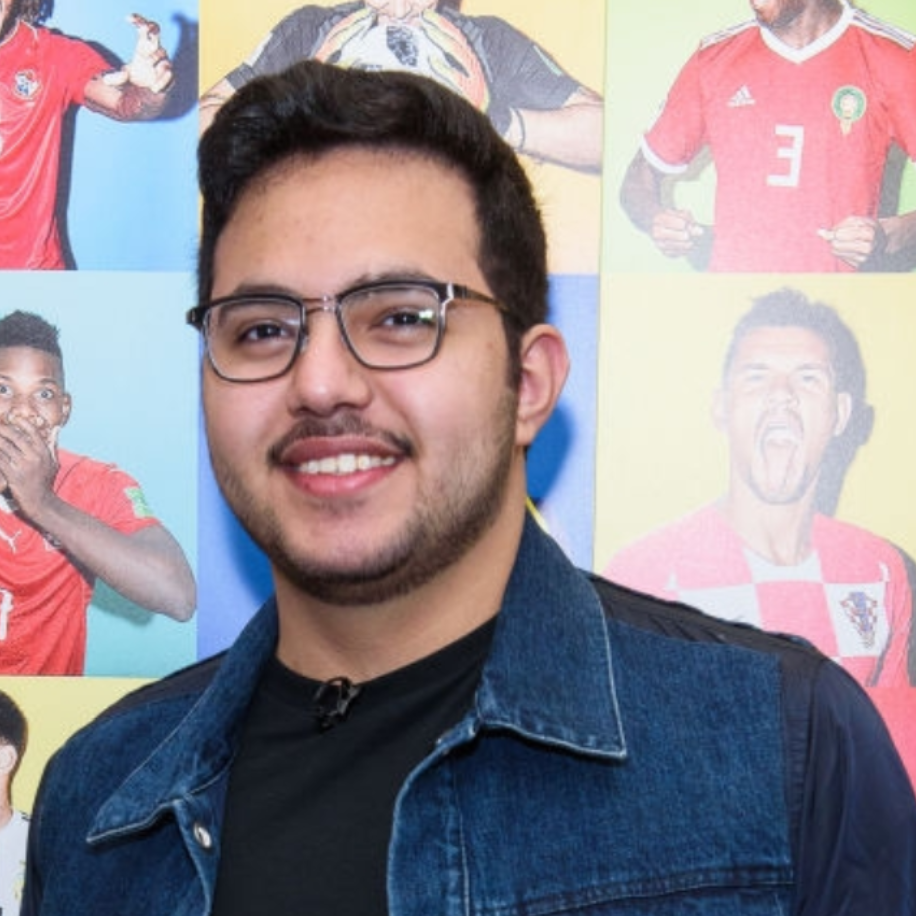 Mosaad Al-Dossary known as MSDossary7, 19, of Saudi Arabia is a professional FIFA player. Among his many accomplishments in the e-sports world, MSDossary7 took home the FIFA eWorld Cup Grand Final and the Esports Player of the Year Award in 2018. The three-time FUT Champions Cup winner is the first Saudi electric league winner and is the only person in history to have won back-to-back xbox world championships in FIFA’s history. Following these achievements, Mosaad was invited to personally meet the King of Saudi Arabia. One of the most followed and watched FIFA players in the world, Mosaad has seen his profile rise in both his home country and across the globe – as the popularity of eSports has risen, so too has Musaed’s stardom.

Book An Experience With Mosaad Al-Dossary

Book Mosaad for your chance to play one on one against one of the...

Submit an inquiry if you are interested in partnering with Mosaad...