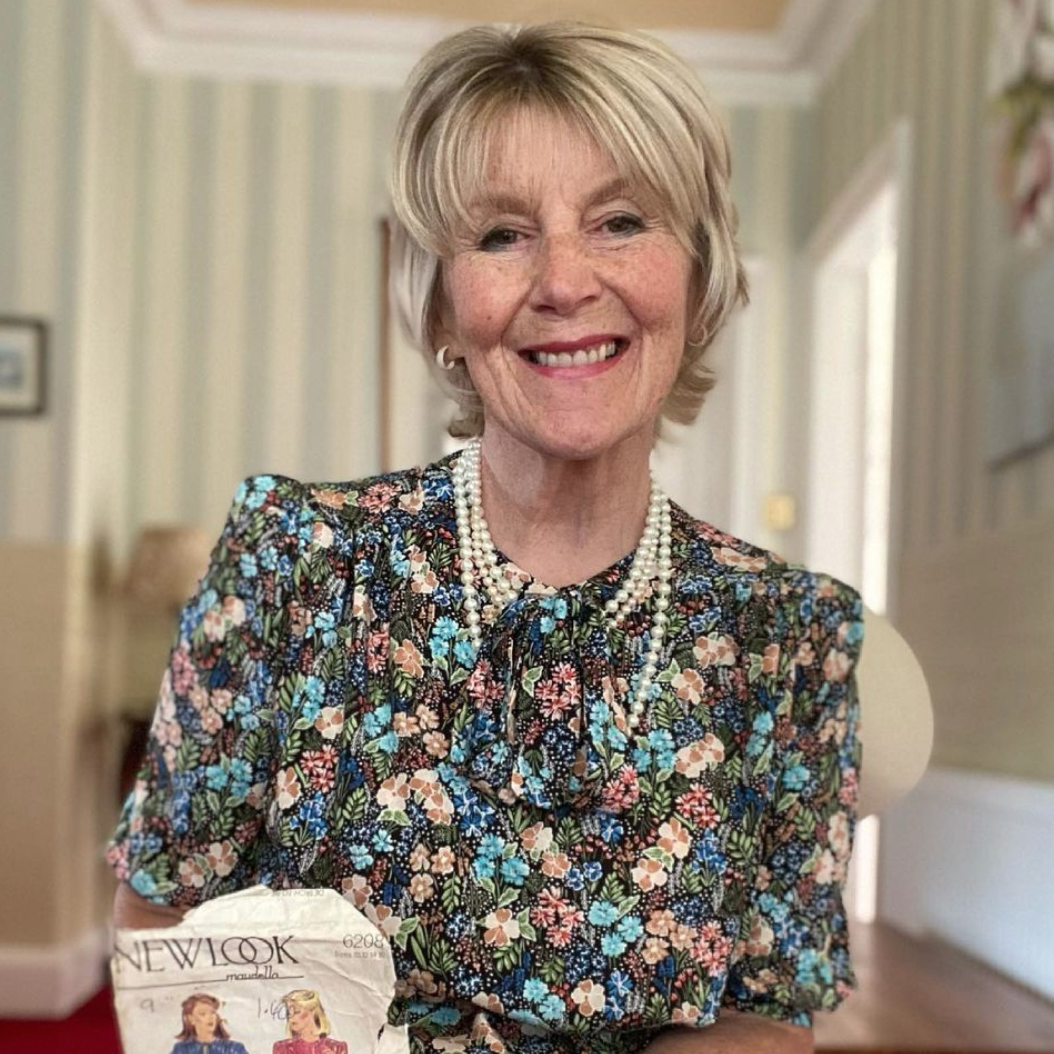 Nancy Birtwhistle is a British baker and cook who won the 2014 Great British Bake Off competition. Following her win, Nancy's influence took on social media where she has gained over a combined 200,000 followers.

With her newfound fame, Nancy participated in an interactive challenge that allowed her to gain a following from Hollywood A-Listers among other notable names. Additionally, Nancy has produced a book, Sizzle and Drizzle, which is about environmentally friendly products.

With a love for desserts, competition, and friends, Nancy Birtwhistle can make sure she engages her audience and leaves everyone with a smile on their face.

Book An Experience With Nancy Birtwhistle

Submit an inquiry if you are interested in partnering with Nancy...