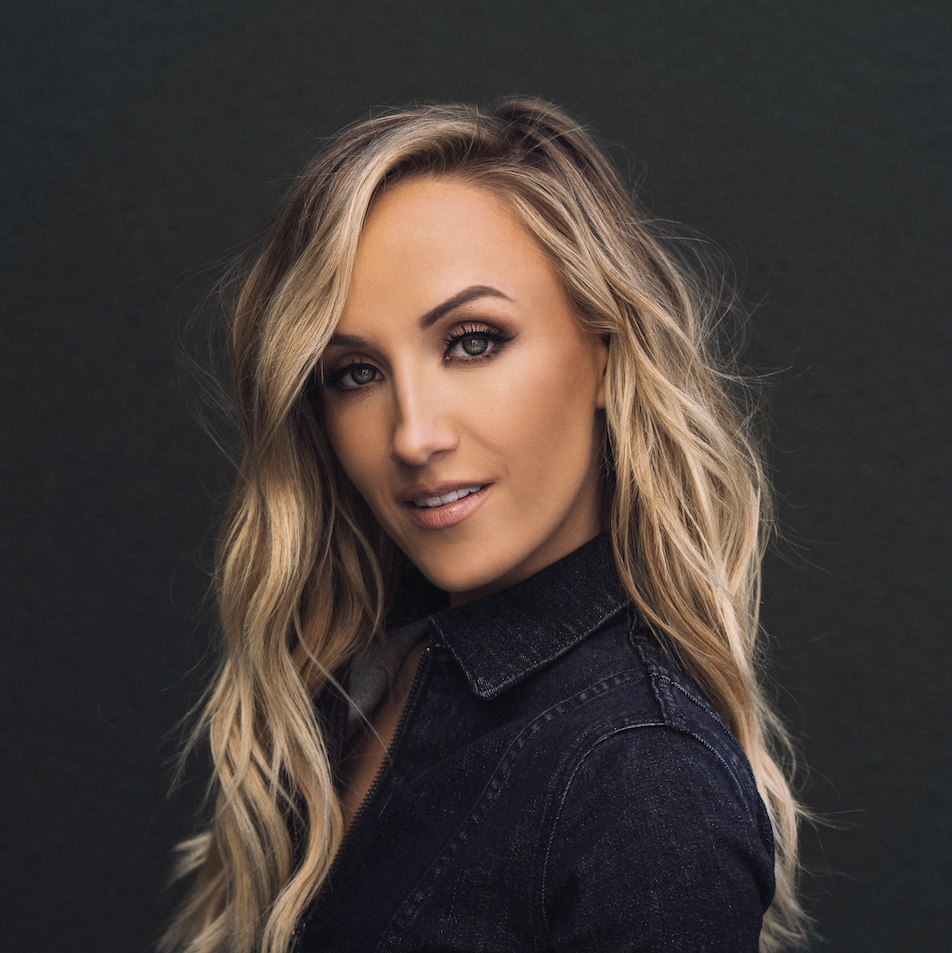 After retiring from the sport at the age of 22, Nastia set out to make her mark on the world beyond her athletic career. She began commentating with NBC, solidifying her position as one of gymnastics' best analysts. She started a podcast, The Muse Collective, to share stories of triumph and failure from the world’s leading entrepreneurs. And, she founded one of the most anticipated events in gymnastics, The Nastia Liukin Cup.

She also serves as a motivational speaker, sharing her learnings and practices with Fortune 500 companies. Tapping into the loyal fan base she has cultivated over the last thirteen years, Nastia launched her influencer business, which has led to collaborations with world-leading brands and retailers. As a five-time Olympic Medalist, Nastia has dedicated her life to setting dream-worthy goals and working tirelessly to achieve them. Using her platforms she hopes to inspire and empower the next generation and her local community to do the very same.

Book An Experience With Nastia Liukin