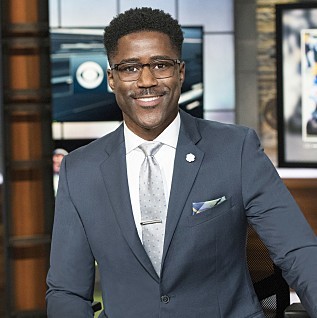 Nate Burleson is a former NFL Wide Receiver and currently is working with NFL Network as a host on Good Morning Football and with CBS as a host on The NFL Today. Nate was drafted in the 3rd Round of the 2003 NFL Draft by the Minnesota Vikings and spent the first 3 seasons of his career there. He later spent a few seasons with the Seattle Seahawks before playing for the Detroit Lions for the remainder of his 11 year NFL career. Nate is also the CEO of LionBlood Clothing!

Book An Experience With Nate Burleson