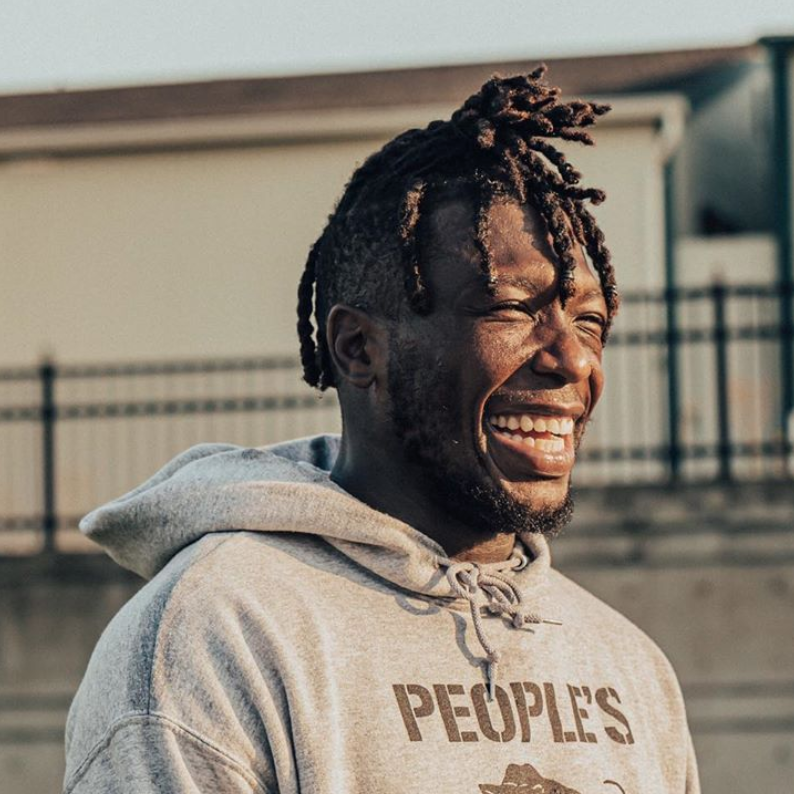 Nate Robinson is a former NBA point guard who won the Slam Dunk Competition 3 times, despite only being 5 ft 9 in tall. Nate played his collegiate basketball at the University of Washington, and was selected 21st overall by the Phoenix Suns in the 2005 NBA Draft. Robinson went onto play for the New York Knicks, Boston Celtics, Golden State Warriors, Oklahoma City Thunder, Chicago Bulls, and Denver Nuggets. He is the only 3x winner of the NBA Slam Dunk Competition.

On and off the court, Nate is a lively personality who is always having fun. He hosted the Pod Crashers Podcast along with TJ Regan following his playing career, and has launched a clothing line, 'Holdat,' along with former NBA player Carlos Boozer. Nate was also the host of The Players Tribune's, "Houseguest with Nate Robinson."

Book An Experience With Nate Robinson