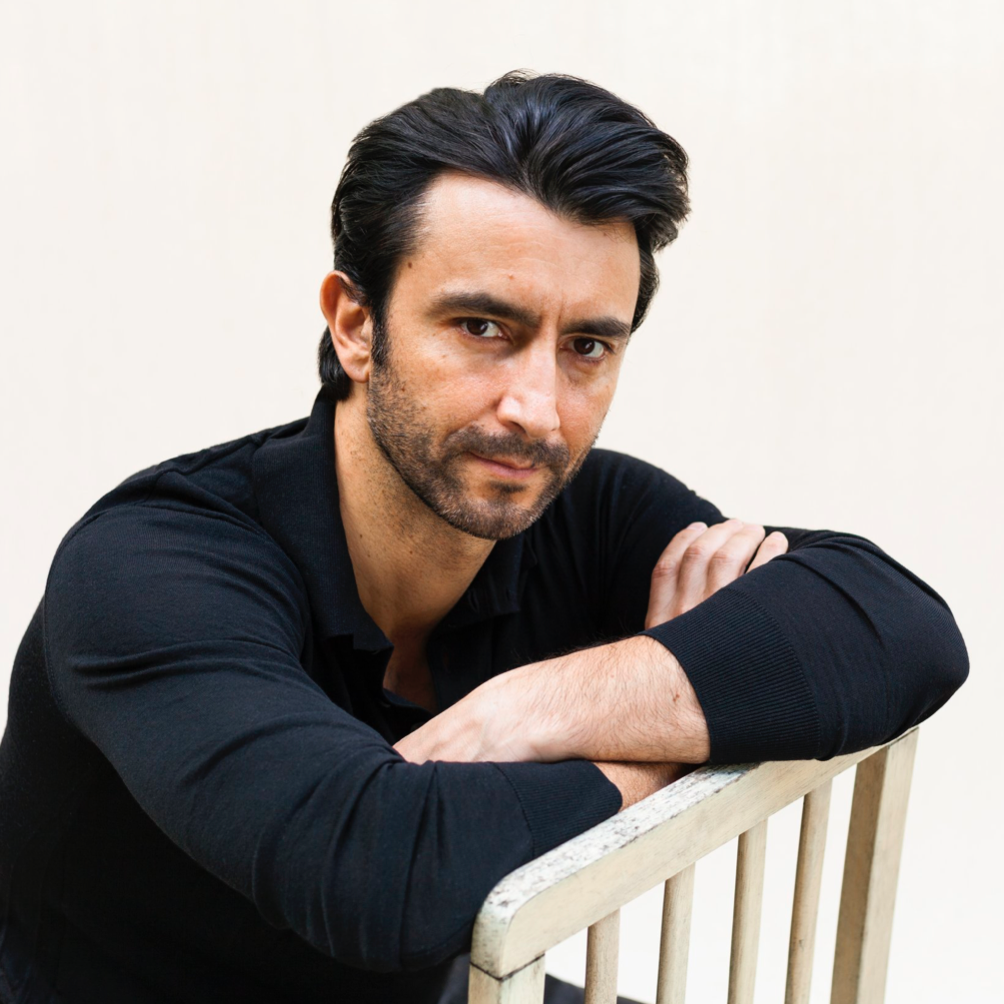 Nathan Spiteri is a speaker, activist and advocate. He is also a sexual abuse survivor, filmmaker, actor and writer. Born in Canberra, Australia, Nathan was sexually abused for five years as a child, threatened with his life and that of his family. He turned to drugs, violence and sex as a result to soothe and survive. Having worked as an actor and model in Australia, Nathan moved to New York to pursue acting and to get away from his past. However, he fell deeper into his depression and addictions before hitting rock bottom and attempting to end his life. Nathan finally told someone of his past for the first time in over twenty-five years and finally came out the other side, through intense therapy, Alcoholics Anonymous, Narcotics and Sex Anonymous. He now understands who he is, and understands his relationship with his abuser, his family, friends and loved ones. He has chosen to use his painful past to help others and be a voice for the voiceless, opening their door to peace, closure and love. Nathan has aligned himself with organizations both in Australia and the United States to raise awareness, educate people and act as an advocate for sexual abuse prevention and trauma therapy.

Book An Experience With Nathan Spiteri