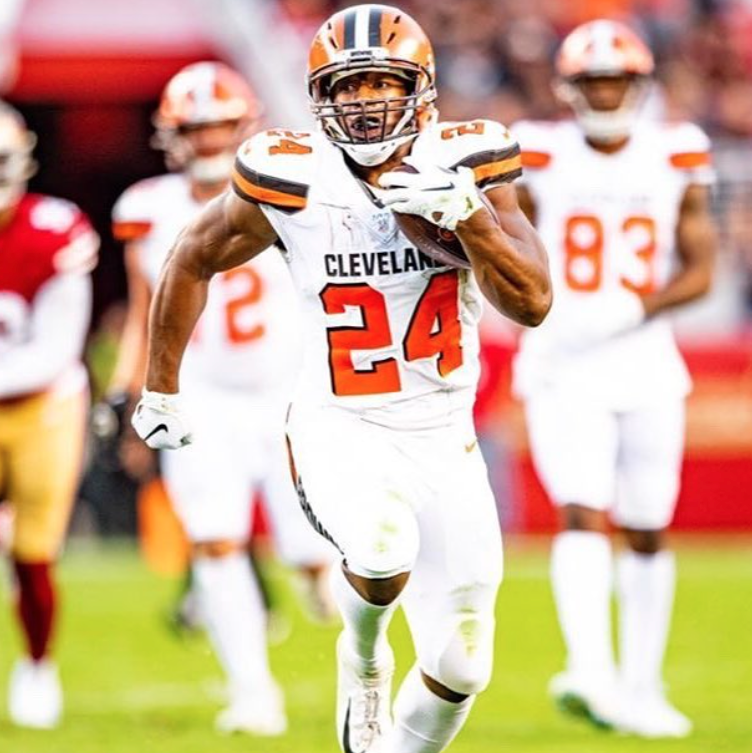 Nick Chubb is a running back for the Cleveland Browns in the NFL. He played college football at Georgia and was drafted by the Browns in the second round of the 2018 NFL Draft. He had a breakout rookie season where he rushed for nearly 1,000 yards. He comes from a football family where his Father, Uncle, and two older brothers all played in college. Additionally his cousins Bradley Chubb and Brandon Chubb currently play in the NFL.

Book An Experience With Nick Chubb