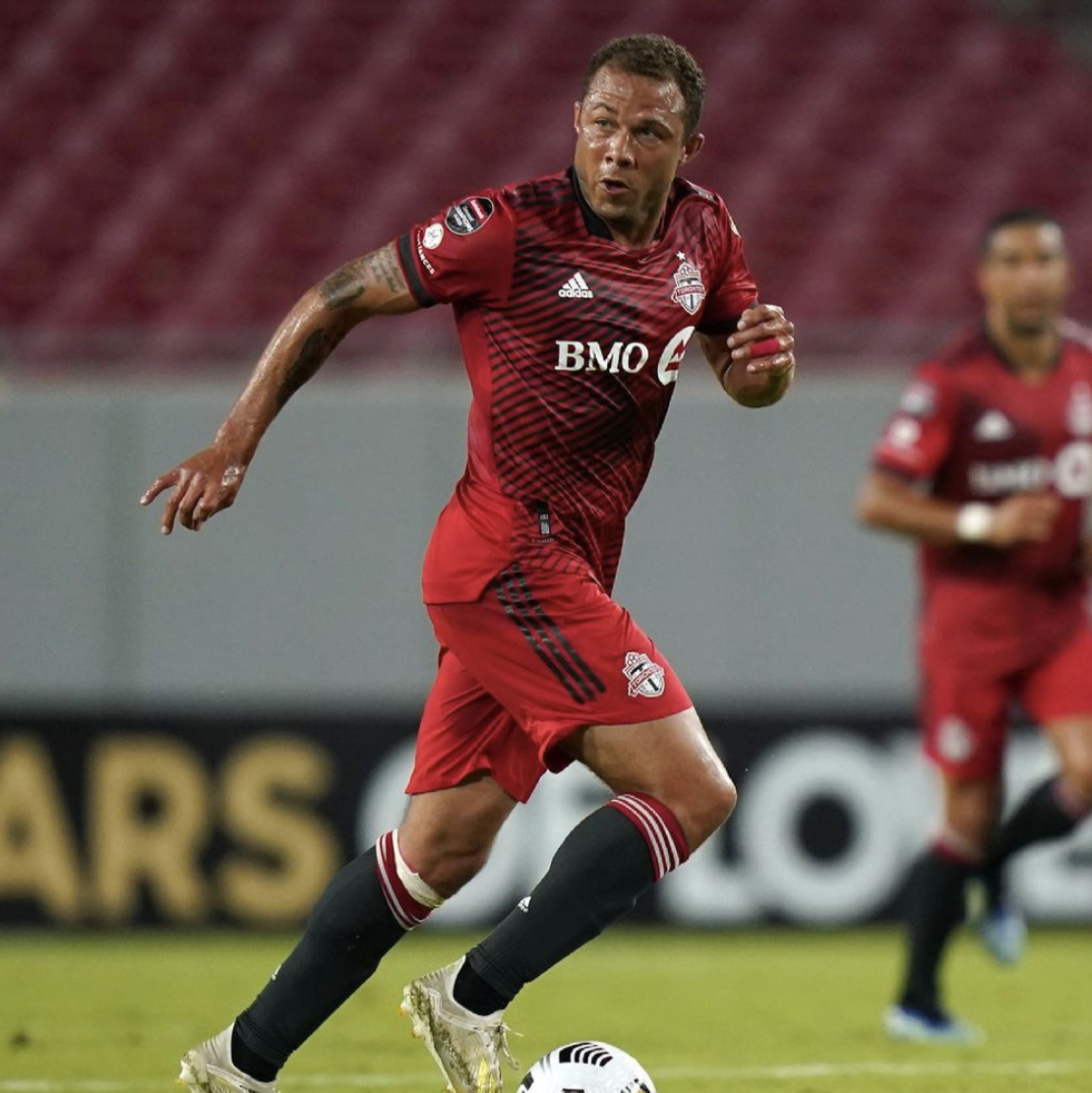 Nick DeLeon is a Midfielder and Fullback in the MLS. He is known for his ability to score with both feet effectively and defeat opposing players in one on ones. After his rookie season DeLeon became a rookie of the year finalist in 2012. He has played for four different teams since that first season. His renowned work rate has helped him and his team to win the US open in 2013. In college DeLeon played for Louisville and set himself up to be drafted in the MLS SuperDraft.

Book An Experience With Nick DeLeon