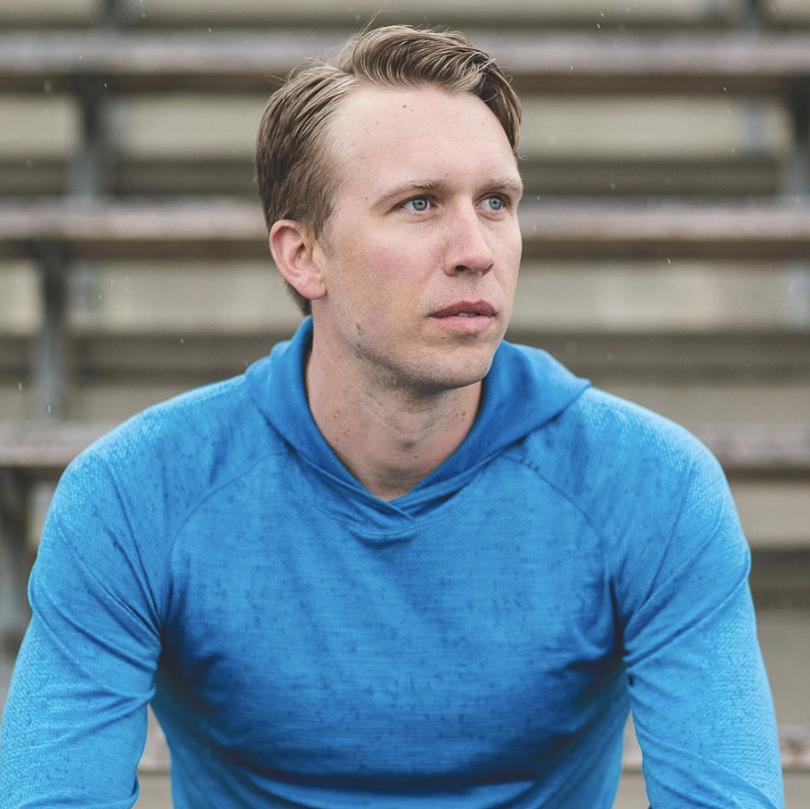 Nick Foles is an American football quarterback for the Chicago Bears of the National Football League. He played college football at Arizona and was drafted by the Philadelphia Eagles in the third round of the 2012 NFL Draft. He won Superbowl LII with the Eagles, winning superbowl MVP as well. He made the pro bowl in 2013.

Book An Experience With Nick Foles

Submit an inquiry if you are interested in partnering with Nick o...