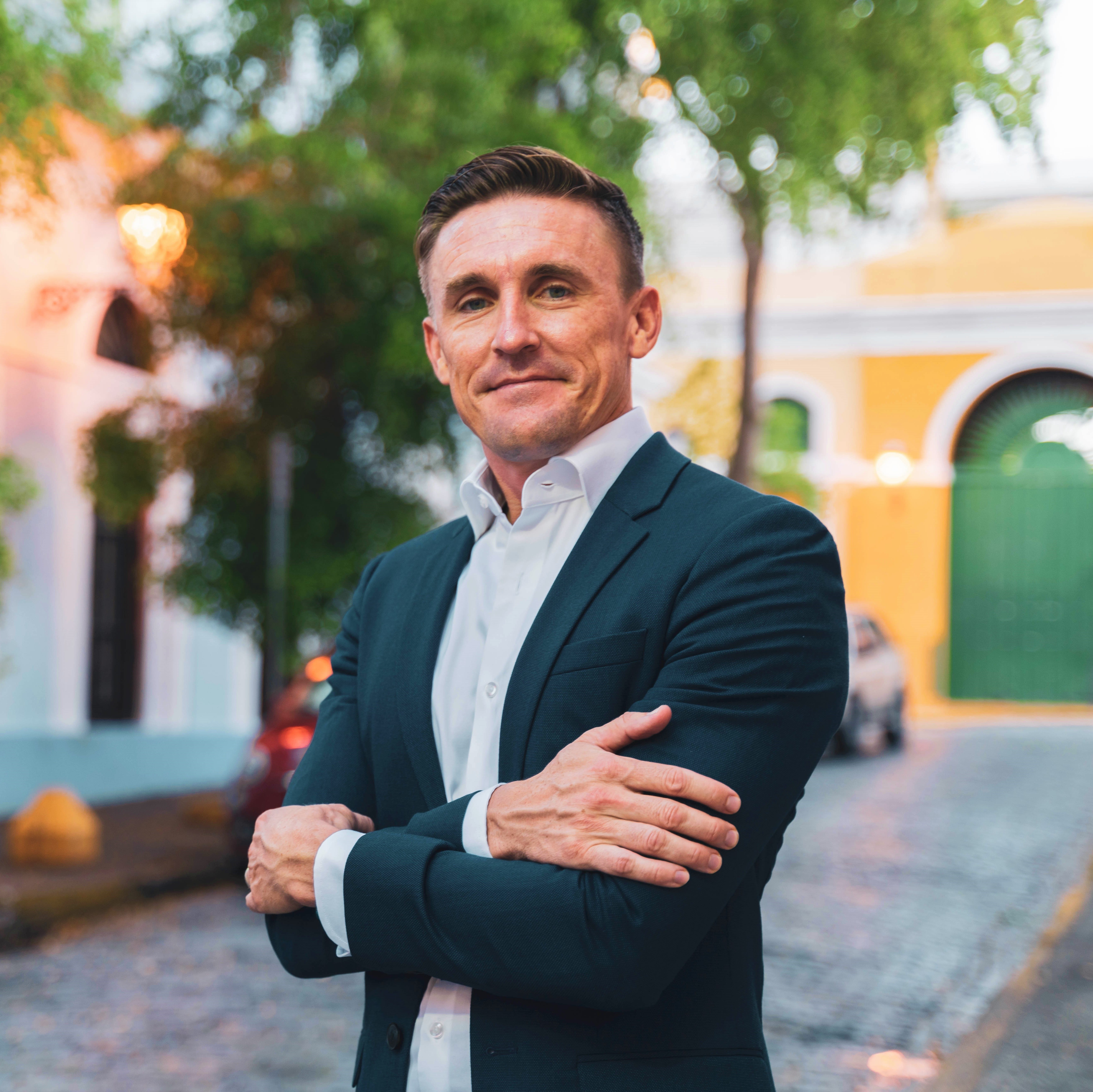 Nick Tasler is an internationally acclaimed thought leader, organizational psychologist and the #1 best-selling author of four counter-intuitive books on the art and science of making decisions and leading change. He is a Leadership Columnist for the Harvard Business Review, a guest lecturer at the Wharton School and his work has been featured by The New York Times, Bloomberg BusinessWeek, NPR, BBC, NBC, CBS and other leading media outlets around the world.

Book An Experience With Nick Tasler