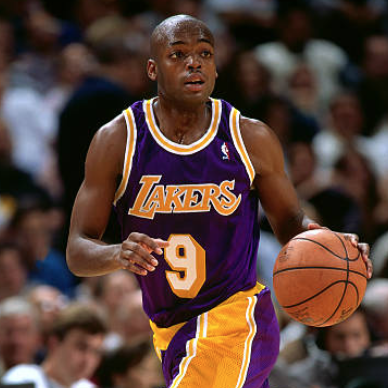 Van attended high school in Wisconsin where he played basketball and was named to the AP All-State team his senior year. Excelling later at Cincinnati, Van would play in the Elite Eight of the NCAA Tournament and later be given Third-Team All-American honors.

He then played 13 years in the NBA after being selected in the second round of the 1993 NBA Draft. Van played for the San Antonio Spurs, the Portland Trail Blazers, the Golden State Warriors, the Dallas Mavericks, the Denver Nuggets, and the Los Angeles Lakers. Van, who was drafted originally by the Lakers, helped the team reach the playoffs in 1995.

As a coach, Nick Van served first as an assistant coach at Texas Southern University in 2009. In 2010, he would be hired by the Atlanta Hawks as a player development instructor, where he stayed until 2013, before moving to the Milwaukee Bucks. He then coached in the NBA D-League, the Memphis Grizzlies, and as a scout for the Dallas Mavericks. He is now back with the Atlanta Hawks.