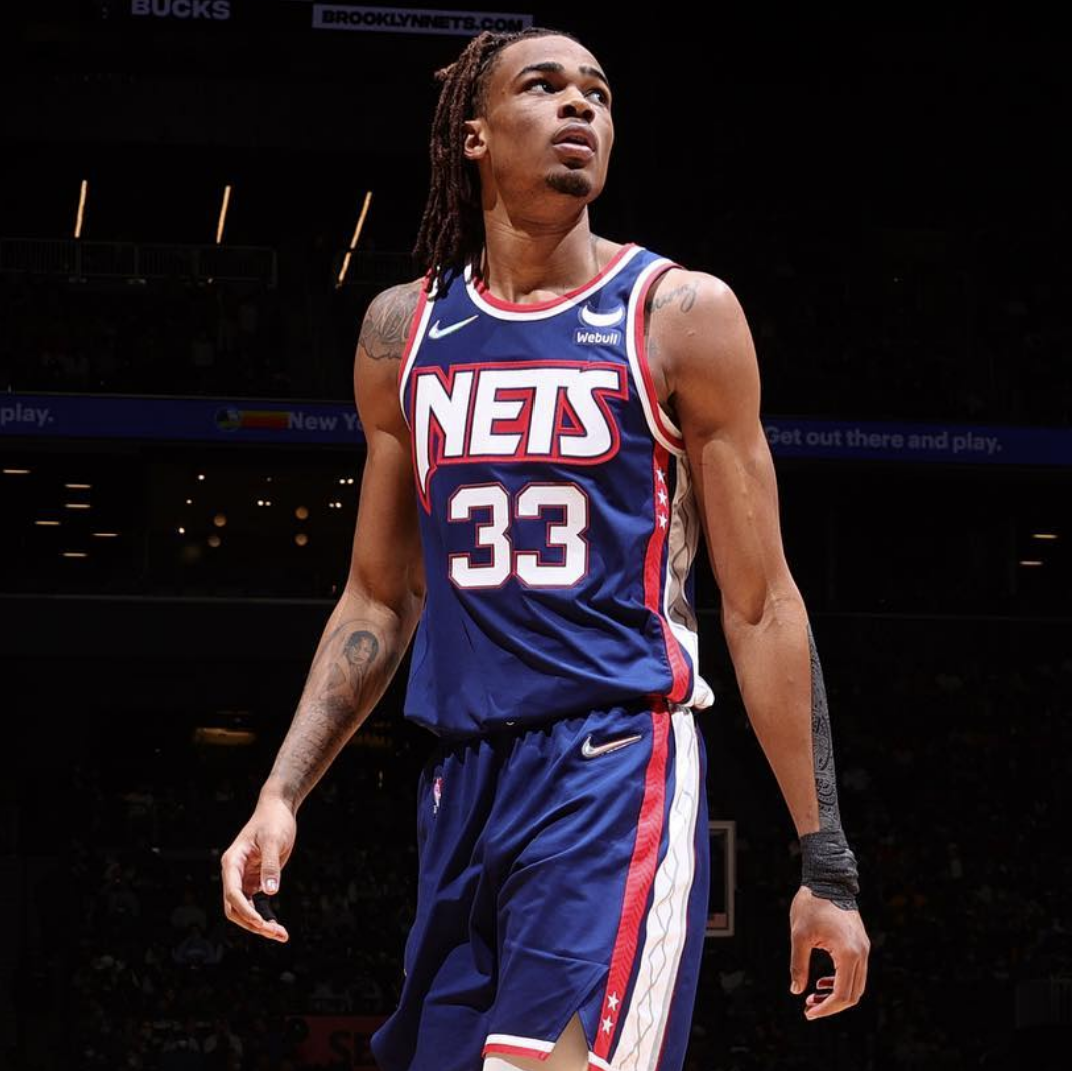 Nicholas Claxton is an American and U.S. Virgin Islander basketball player in the NBA. After playing for the Georgia Bulldogs from 2017 to 2019, the Brooklyn Nets selected him in the early second round. The majority of his first year professionally was in the NBA G-League with the Nets’ feeder team, the Long Island Nets. He is currently a significant role player for the Nets, averaging 9 points and 6 rebounds per game. On the international stage, Claxton plays for the U.S. Virgin Islands. In the Centrobasket U15 and 2016 U18 FIBA Americas tournaments, Claxton led the team in points and rebounds.

Book An Experience With Nicolas Claxton