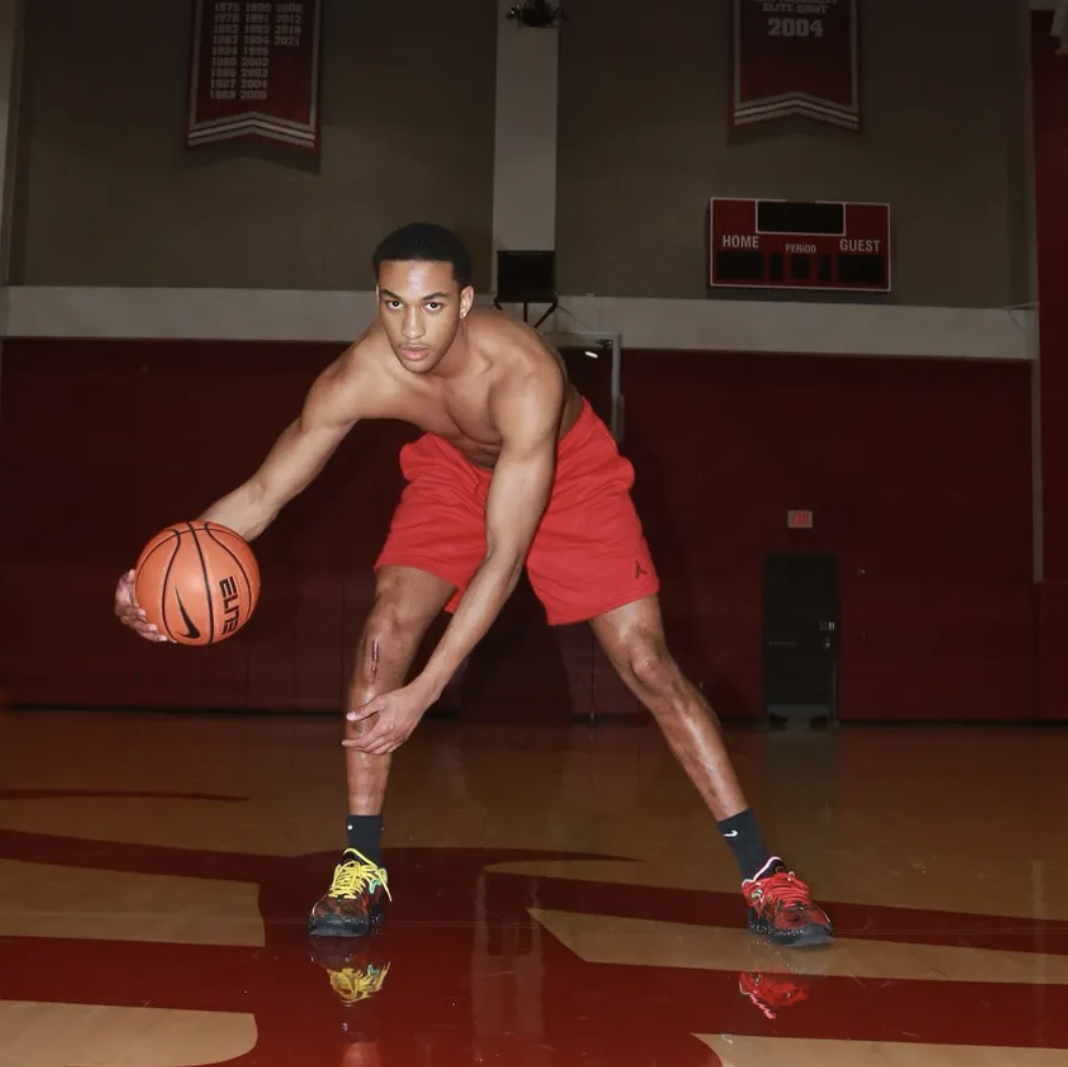 Nimari Keith Burnett is an American college basketball player for the Alabama Crimson Tide of the SEC Conference. He held a five-star rating with ESPN, who has him ranked as the No. 22 overall player and the No. 4 center guard in the country in the 2020 class. Nimari competed for Team USA at the FIBA 3x3 U18 World Cup and helped lead the team to win a gold medal. Burnett accumulated 40 points, which was the fifth-most in the tournament. He is a McDonald’s All American, Gold & Silver Medalist.

Book An Experience With Nimari Burnett