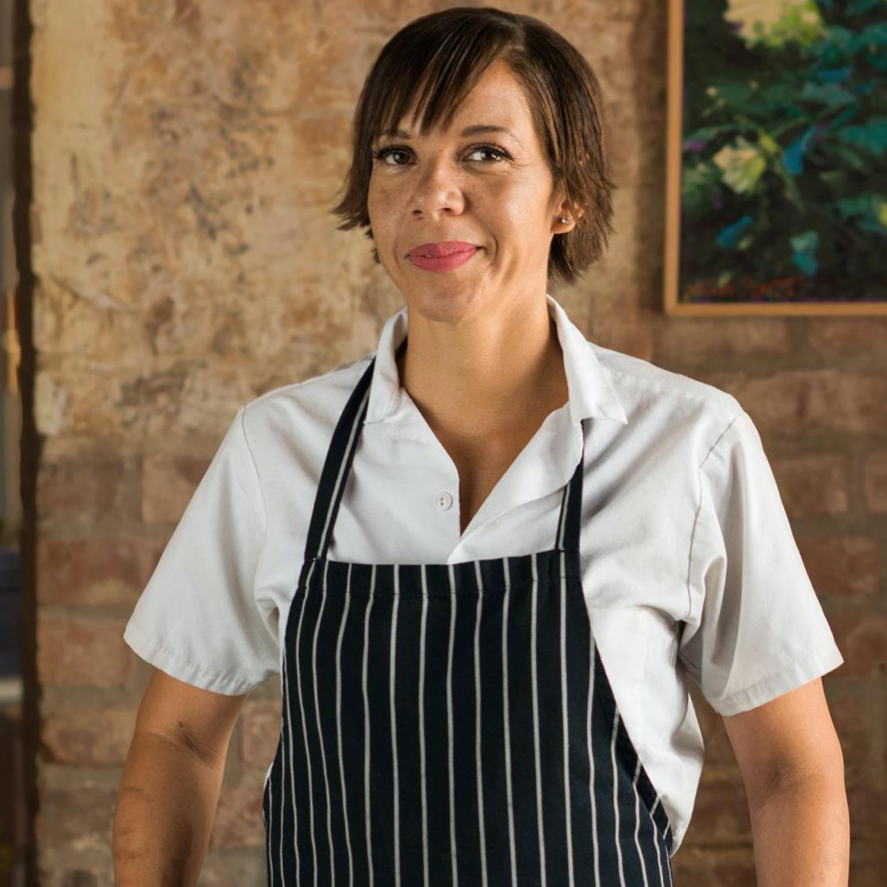 Chef Nina Compton is the Chef/Owner of award-winning Compère Lapin and Bywater American Bistro (BABs) in New Orleans where she combines her love for French and Italian cuisine with the flavors of the Carribean where she was born and raised. Nina is the winner of James Beard Award for “Best Chef South” in 2018 and one of Food & Wine magazine’s "Best New Chefs 2017."

On camera, Nina was Runner- Up on BRAVO's Top Chef Season11 (NewOrleans) and received the “Fan Favorite”award.

Book An Experience With Nina Compton

Submit a request to book Chef Compton for a virtual cooking demon...