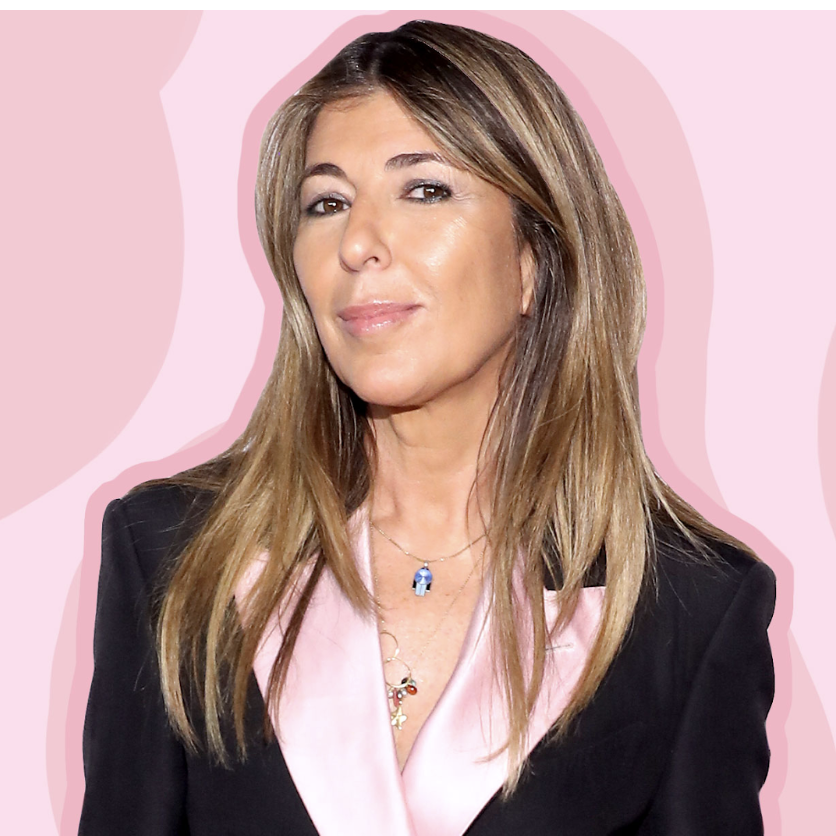 Nina Garcia is the editor-in-chief of ELLE. She is the first Latina to lead a major American fashion title, and since she took the helm in September 2017, the brand’s footprint has never been larger. Nina oversaw a dynamic redesign that complements the magazine’s thought-provoking features and showcases fashion in the context of culture, winning Adweek’s Hottest Fashion Magazine in 2019. Her covers have made news well beyond the newsstand. In 2021, she was the recipient of the Media Award in Honor of Eugenia Sheppard from the CFDA. Nina is a graduate of Boston University and FIT. She began her career at Mirabella and served as fashion director of ELLE from 2000 to 2008, after holding other roles at the title since 1995. She was the creative director of Marie Claire before returning to ELLE in 2017. Nina has also been a judge on the Peabody Award-winning Project Runway since it launched in 2004. Nina lives in New York with her husband and their two sons.

Book An Experience With Nina Garcia