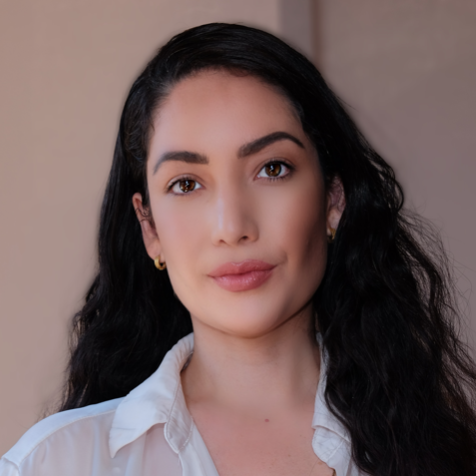 Nina Schick is an author and advisor specialising in the Age of AI. She is an expert in AI, deepfakes, and the geopolitics of technology. Nina helps organisations, businesses and individuals understand and navigate the risks and opportunities posed by the Age of AI. She is an advisor to Truepic — one of first companies in the world to build media authentication technology; as well as Synthesia — the world’s first AI text-to-video generation platform.

Nina has advised global leaders including Joe Biden, the President of the United States, and Anders Fogh Rasmussen, the former Secretary General of NATO. She has worked on global crises including the Russia-Ukraine war; Brexit; election interference; and information operations linked to the Covid-19 pandemic. Her debut book, ‘Deepfakes,’ was released in 2020, and has been translated into five languages, including Japanese, German and Mandarin. She has been published by the MIT Tech Review, The Times, UnHerd and TIME amongst others. She is a regular commentator on international broadcast channels including the BBC, Sky News, Bloomberg and CNBC. She has appeared on stages including TedX, CogX and WebSummit. Nina speaks seven languages, and calls London, Berlin and Kathmandu home.

Book An Experience With Nina Schick