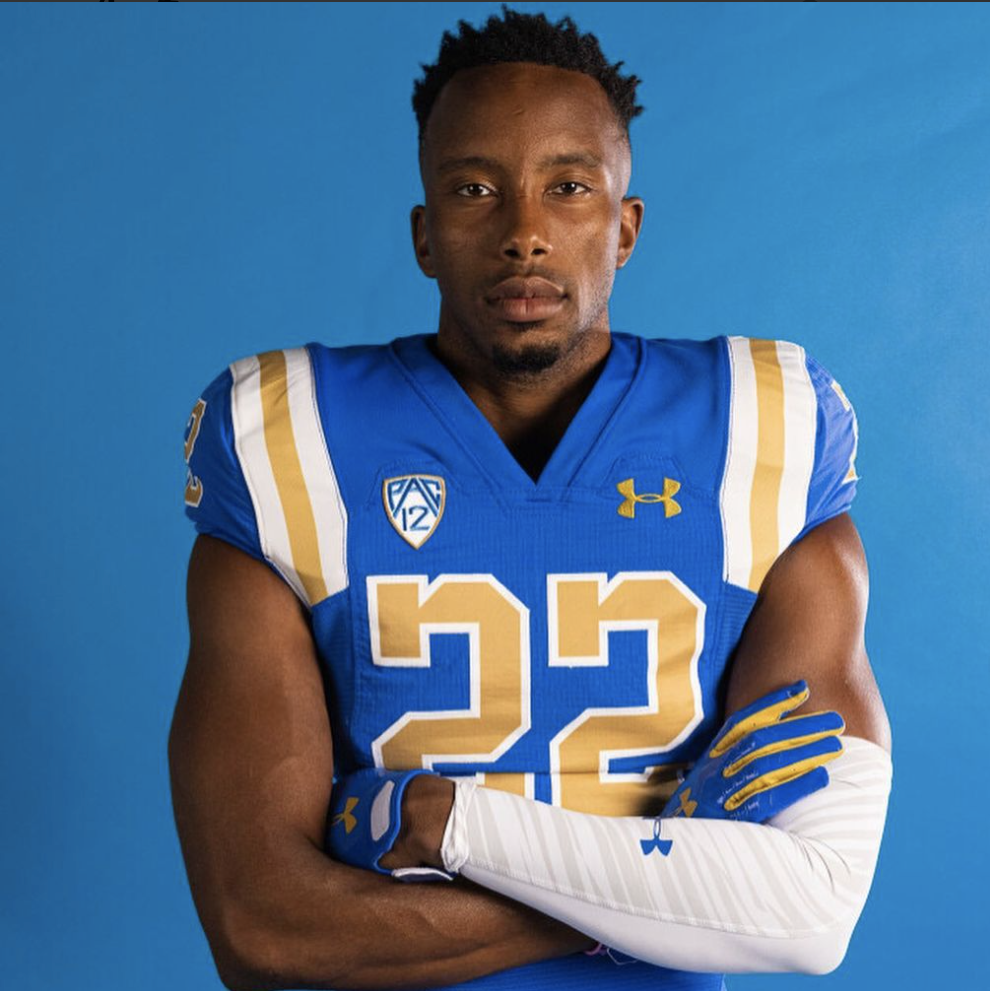 Obi Eboh is a grad-transfer defensive back for the UCLA Bruins. He played at Stanford from 2016-2019 where he later graduated from. Obi was a four star recruit from Southlake, Texas. In College he played a key role in both the Stanford and UCLA teams. In his most recent season for the Bruins, he saw seven starts and was presented  the Ed "Coach K" Kezirian Award for academic and athletic balance at the annual awards banquet. He is now pursing Legal Studies at UCLA where he is constantly finding success on and off the field. Obi is focusing on his Law Studies based on the aftermath of the 2022 NFL Draft.

Book An Experience With Obi Eboh