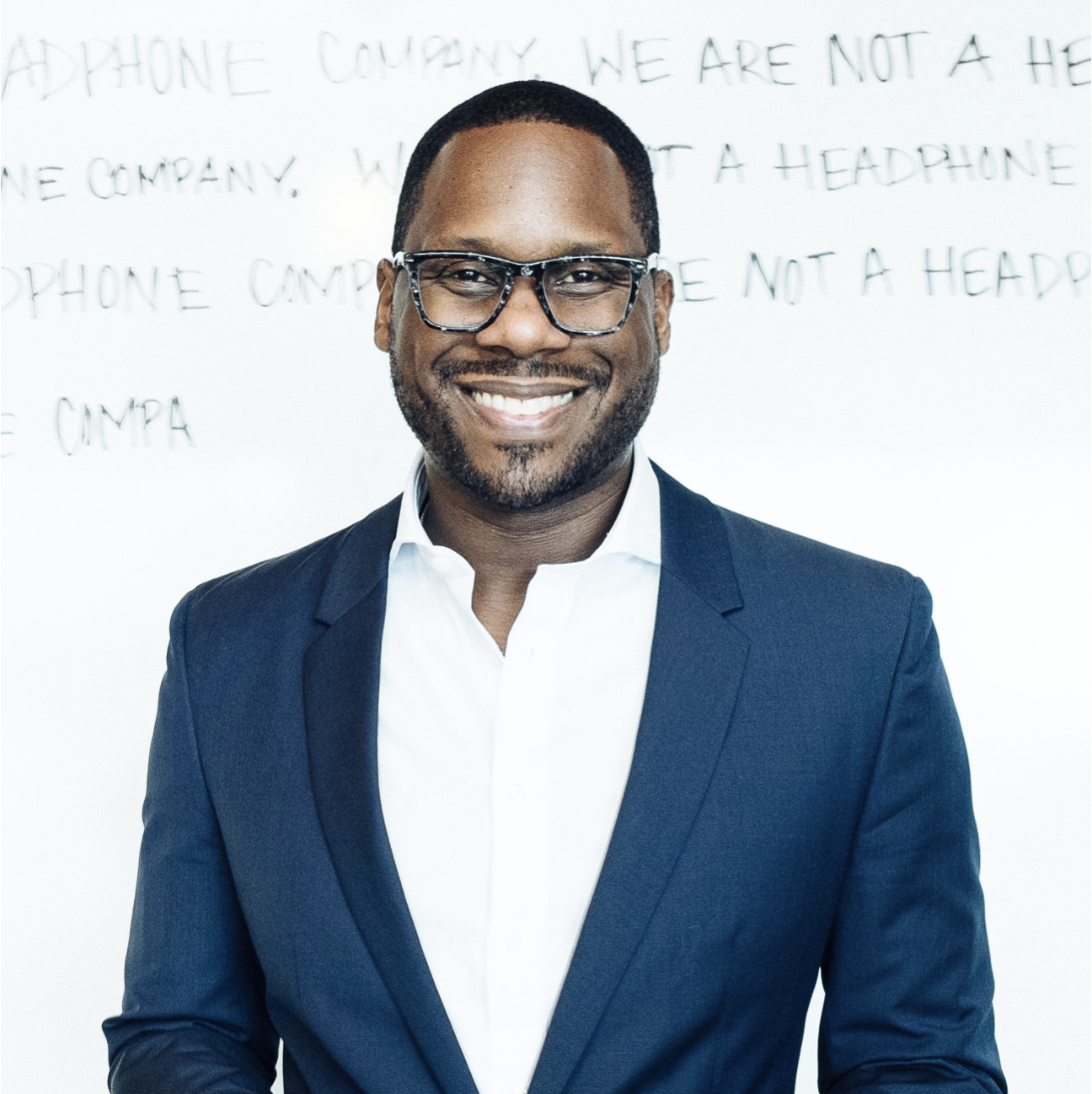 Omar Johnson is a marketing innovator in the art of building world-class brands. As former CMO of Beats by Dre and VP of Marketing at Apple, throughout his career, Johnson has led all facets of marketing, ranging from brand development and positioning to advertising and global digital marketing. Under Johnson’s tenure, Beats grew from $20 million to a $2.0 billion dollar category leader, becoming the #1 premium headphone in over 25 countries, which led to the subsequent purchase by Apple for $3 billion in 2014. Adweek named Johnson a “Brand Genius,” and Business Insider named him one of the “Most Innovative CMOs” in 2016. Additionally, Johnson has worked on hundreds of winning marketing campaigns while at international brands such as Nike, Coca-Cola, Kraft Foods, and Campbell Soup. Johnson produced some of Nike’s most memorable TV commercials including “Rise,” starring LeBron James, “All Together Now,” featuring Kobe Bryant, and “The Most Valuable Puppets”.

Since Apple, Johnson has founded ØPUS United, a modern brand management company comprised of a multi-disciplined collective of award-winning executives, athletes, strategists, creatives, and musicians, who understand the anatomy of world-class brands. Through his work with ØPUS United, Johnson has also been actively involved in developing initiatives, such as We The People and We Got Next, and authored Dear White Corporate America to encourage conversations around racial equity and the empowerment of younger generations to take action through polling, voting, and representation within the government. Johnson is from Brooklyn, NY. He received a BS in Biology and Chemistry from Georgia State University and an MBA from Goizueta Business School at Emory University.

Book An Experience With Omar Johnson