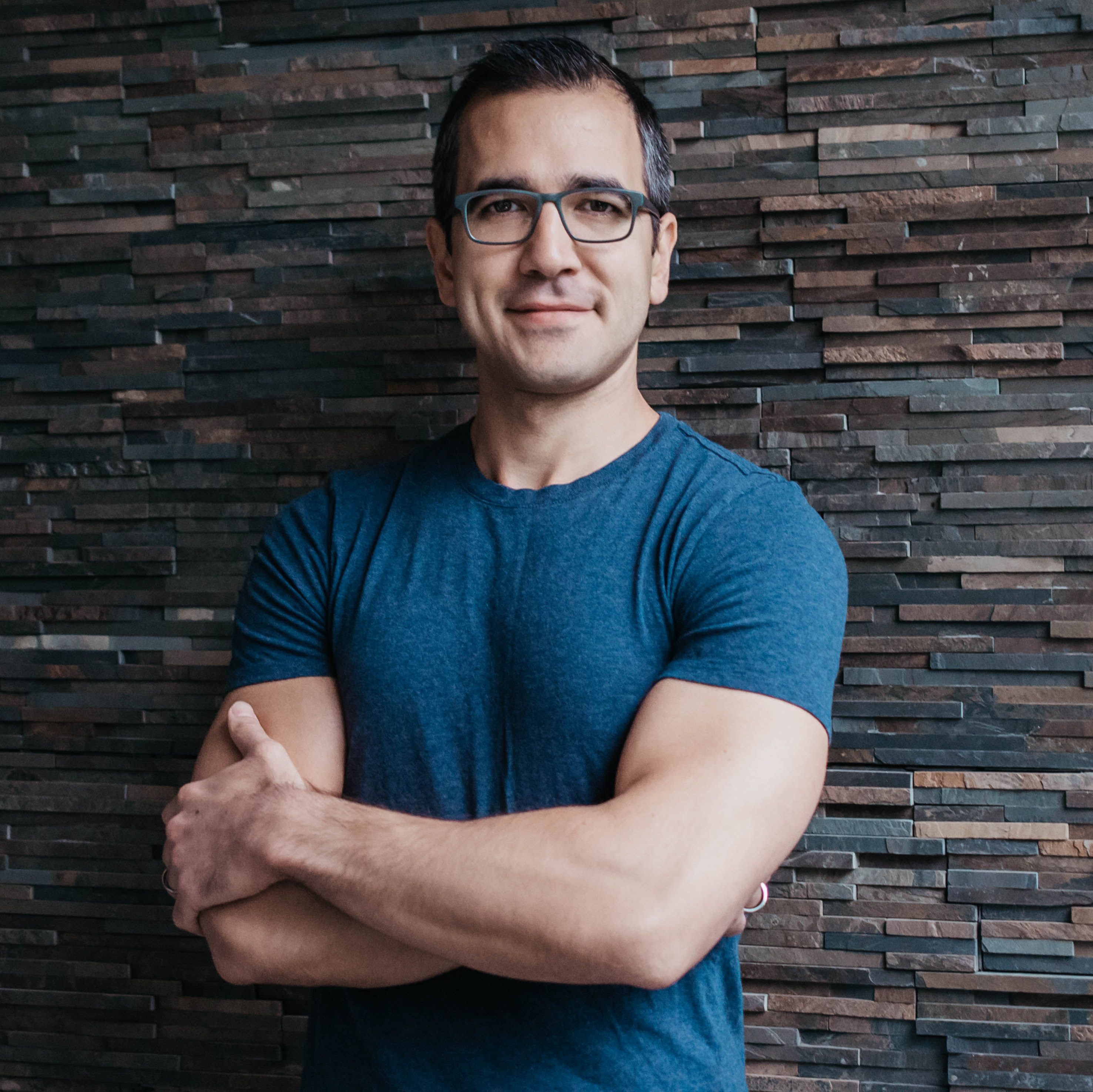 Ozan Varol is a rocket scientist turned award-winning professor and #1 bestselling author of Think Like a Rocket Scientist: Simple Strategies You Can Use to Make Giant Leaps in Work and Life. He is one of the world’s foremost experts in creativity, innovation, and critical thinking. He helps industry-leading organizations reimagine the status quo with moonshot thinking.

Ozan is consistently ranked one of the top speakers at conferences and private events. Audiences love his blend of big ideas, witty stories, and down-to-earth humor. He’s a master at simplifying complex topics and delivering numerous “a ha!” moments. Ozan has the rare ability to get people to drop their phones and leave them with practical insights they can implement right away to level up in work and life.

A native of Istanbul, Turkey, Ozan grew up in a family of no English speakers. He learned English as a second language and moved to the United States by himself at 17 to attend Cornell University and major in astrophysics.

While there, he served on the operations team for the 2003 Mars Exploration Rovers project that sent two rovers–Spirit and Opportunity–to Mars. He built stuff that went to the red planet and wrote code that snaps photos of the Martian surface.

Ozan has been called a “true original” by Adam Grant and dubbed a “superhero” by Dan Pink. His work has been described as “must read” by Susan Cain and featured in the Wall Street Journal, Time, BBC, CNN, Washington Post, and more. The book is:

Book An Experience With Ozan Varol