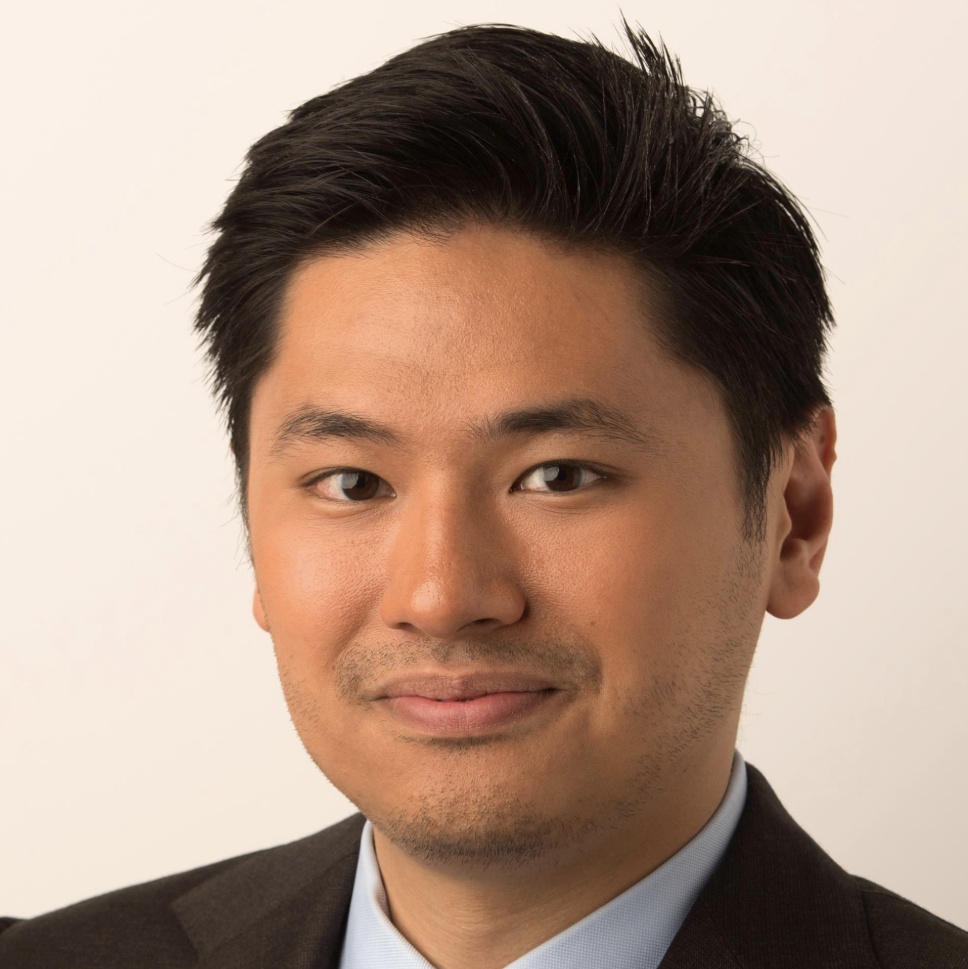 Pablo S. Torre is the co-host of ESPN’s new daytime show HIGH NOON (9 AM Pacific), and is a senior writer at ESPN The Magazine and ESPN.com. In addition to writing, he regularly appears on many ESPN television programs – as a guest host on Pardon the Interruption, Around the Horn, Highly Questionable, SportsNation, The Jump and Outside the Lines; a panelist on ATH and The Sports Reporters; and a guest co-host of ESPN Radio’s Dan Le Batard Show with Stugotz. Torre, who joined ESPN in 2012, is also a TrueHoop podcaster, a correspondent for OTL, and a commentator for National Public Radio. Torre wrote and produced his first 30 for 30 short film, Friedman’s Shoes (2016), while contributing to other forthcoming ESPN Films projects. In 2012, he appeared in Broke, a 30 for 30 feature documentary, which was based on his own reporting on athletes and financial health. (Those stories also led the U.S. Securities and Exchange Commission to sue the firm Triton Financial for defrauding investors in a multimillion-dollar scam. A federal jury would find Triton’s CEO guilty on 39 charges.) Torre previously worked at Sports Illustrated from 2007-12 where he was a staff writer. Features written by Torre have been honored by GLAAD; the Society of Professional Journalists; the Best American Sports Writing (Notable); the U.S. Basketball Writers Association; the Boxing Writers Association of America; Mental Health America; the Association of Health Care Journalists; the Society of American Business Editors and Writers; and the Associated Collegiate Press and ASNE. At one point, he was included on lists of Sports Media’s 13 Rising Stars of 2013 (by Awful Announcing) and the Top 30 Sportscasters Under 30. Torre has spoken at Harvard Law, Stanford Business School, the MIT Sloan Sports Analytics Conference, Columbia Journalism School, the Tribeca Film Festival, Williams College and the Asia Society.

Book An Experience With Pablo Torre

Submit an inquiry if you are interested in partnering with Pablo...