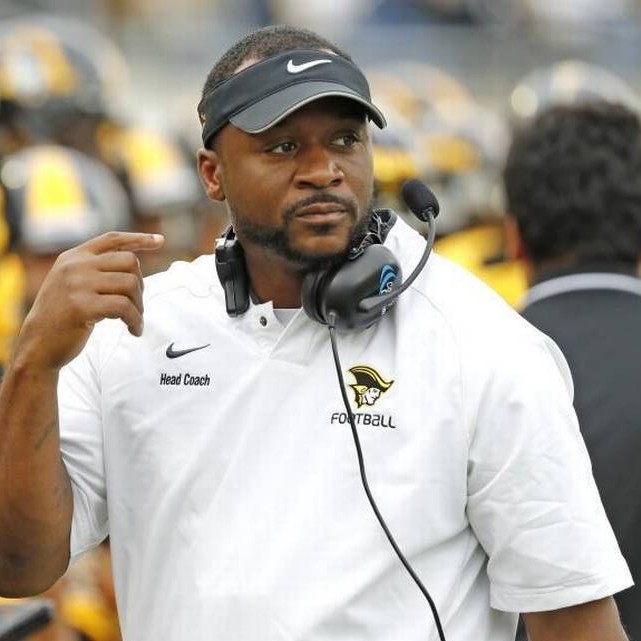 A former NFL cornerback who played 11 seasons. He played college football for the Southern Miss Golden Eagles and was selected by the Miami Dolphins in the second round of the 1998 NFL Draft. Pat also played for the Kansas City Chiefs. During his career, he was a two-time All-Pro and earned two Pro Bowl selections. In 2016, Surtain became head coach at American Heritage School.