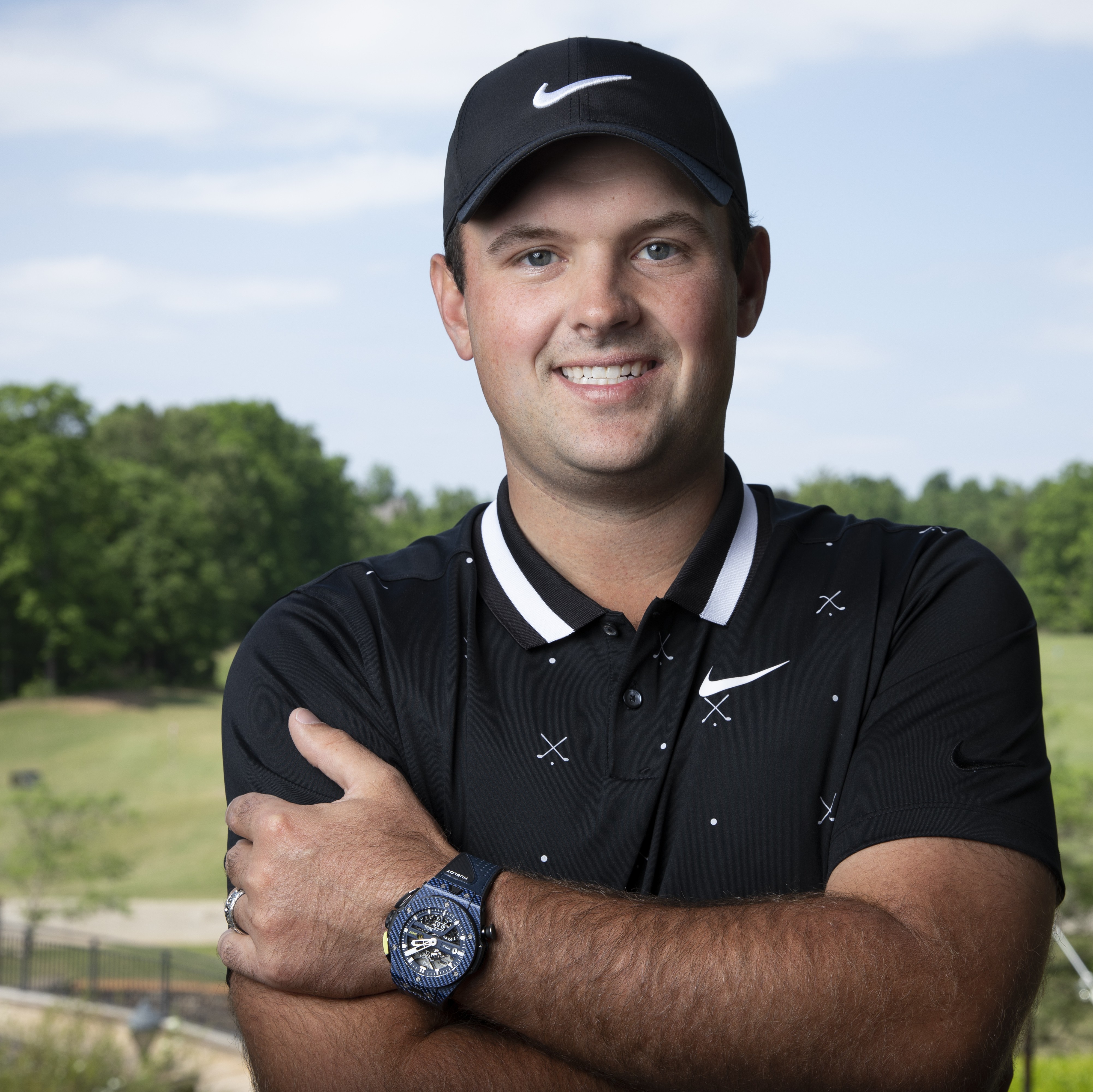 Born in San Antonio, Texas, Reed moved to Louisiana at a young age and would win the U.S. Junior championship at age 16. In college, Reed won two Division 1 titles while at Augusta State University. At age 20, he turned pro and at age 22 he would gain his first tournament win at the Frys.com Open. In 2017, looking for his first win at a major, Reed finished second at the PGA Championship. He would have to wait a year, he broke through at age 27 winning the 2018 Masters by one shot finishing at -15. Reed would also appear in his third Ryder Cup in 2018 representing the United States.

Outside of golf, Reed is married to his wife Justine and enjoys spending time with their daughter Windsor-Wells.

Book An Experience With Patrick Reed