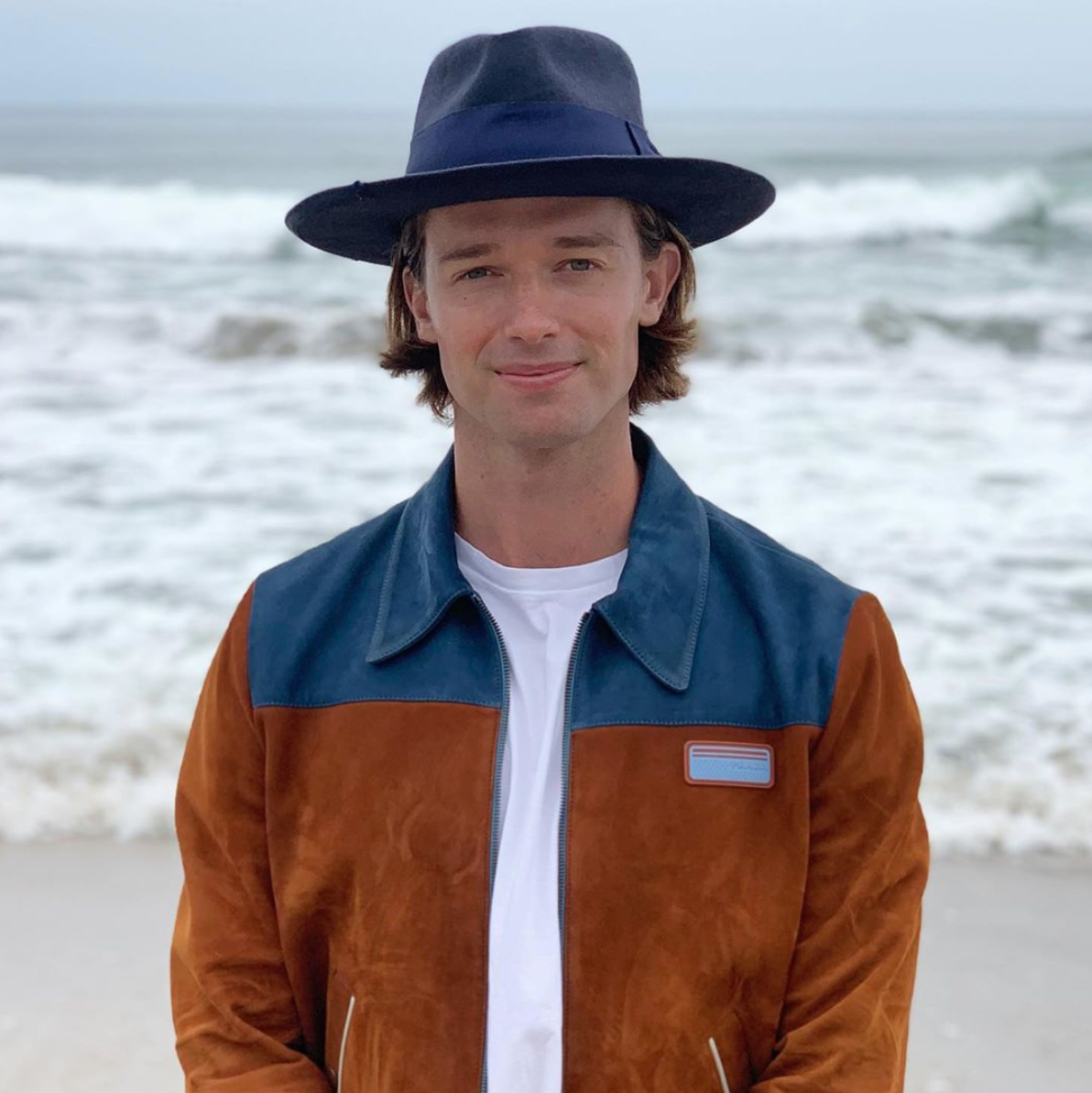 Patrick Schwarzenegger is an actor, investor, speaker, model and son of former California Governor Arnold Schwarzenegger, and actress and journalist, Maria Shriver. He graduated from the USC Marshall School of Business in 2016 with a minor in Cinematic Arts. At the age of ten, Schwarzenegger had a small role in the movie The Benchwarmers. Throughout his childhood, he practiced acting with his father. He is co-founder of #Project360, a hip modern apparel company that donates a portion of its proceeds to worthy charities.

In 2014, Schwarzenegger franchised his own Blaze Pizza at The Grove in Los Angeles. He has since opened up other locations at USC where he attended school and Staples Center. Patrick is also signed with LA Models, which had plans to push him for Ralph Lauren and Armani ad campaigns. He has stated that he hopes to raise awareness of his clothing company by taking on high-profile modeling jobs.

Schwarzenegger had supporting roles in 2012's Stuck in Love, 2013's Grown Ups 2, and 2015's Scouts Guide to the Zombie Apocalypse. His first leading role was opposite Bella Thorne in 2018's Midnight Sun, a romantic drama about a teenage girl with a rare medical condition. His performance in the 2019 horror Daniel Isn't Real was praised as "excellent" and played with "a playful intensity similar to his father" and "a restraint unusual in actors his age." He is also the great-nephew of U.S. President John F. Kennedy and U.S. Attorney General Robert F. Kennedy, siblings of his maternal grandmother.

Book An Experience With Patrick Schwarzenegger