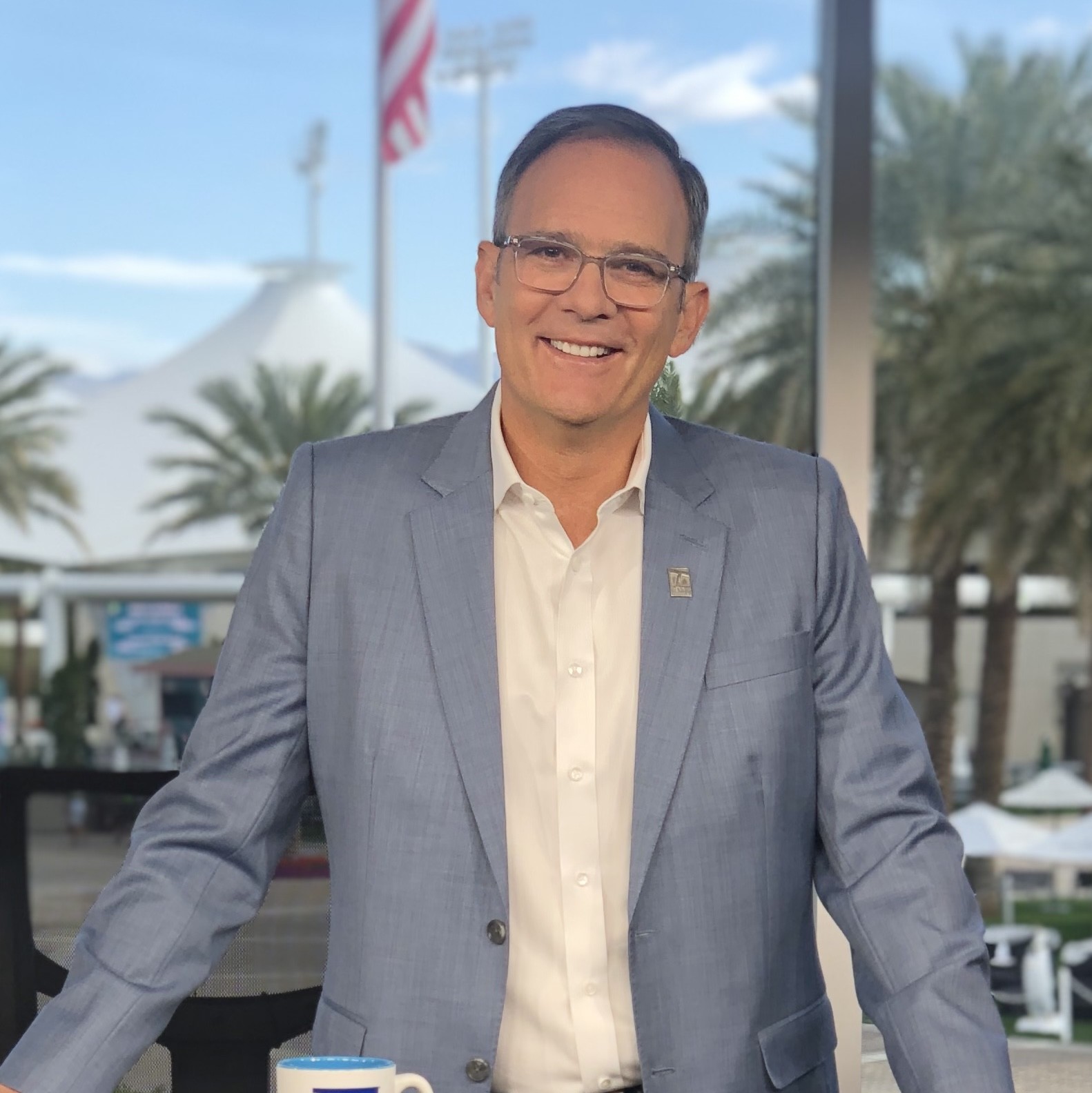 A former professional tennis player, Paul Annacone is now one of the world’s leading coaches and commentators in the sport. During his 14 years on tour as a player, Annacone won three ATP titles and reached a career high ranking of No. 12 in singles. With long-time partner Christo van Rensburg, he won the 1985 Australian Open, and he finished his career with 14 doubles titles.

As a coach, Annacone worked with some of the most esteemed and accomplished players ever to pick up a racket. Alongside Pete Sampras for nine of his 14 Grand Slam Titles, Annacone was called “the court whisperer” by Sports Illustrated. Under Annacone’s tutelage, Tim Henman saw his world ranking soar from No. 41 to a career-high of No.4. It was also with Annacone as his coach, that Roger Federer brought home two straight year-end ATP Championships in 2010 and 2011, buoying him back to the top ranking and earning his 7th Wimbledon title.

Book An Experience With Paul Annacone