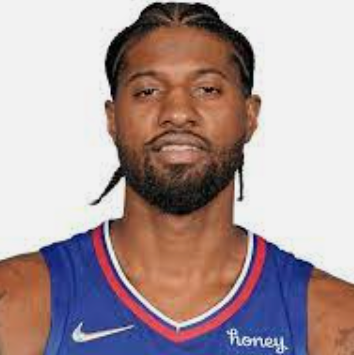 Paul George is an NBA small forward. Originally from California, George was selected by the Indiana Pacers with the 10th overall pick of the 2010 NBA Draft. He was named the NBA Most Improved Player in 2013. George was traded to the Oklahoma City Thunder in 2017, and played two seasons for the Thunder before he was traded to the Clippers in 2019. George is also a seven-time NBA All-Star and six-time member of the All-NBA Team, as well as a four-time member of the NBA All-Defensive Team.

Book An Experience With Paul George