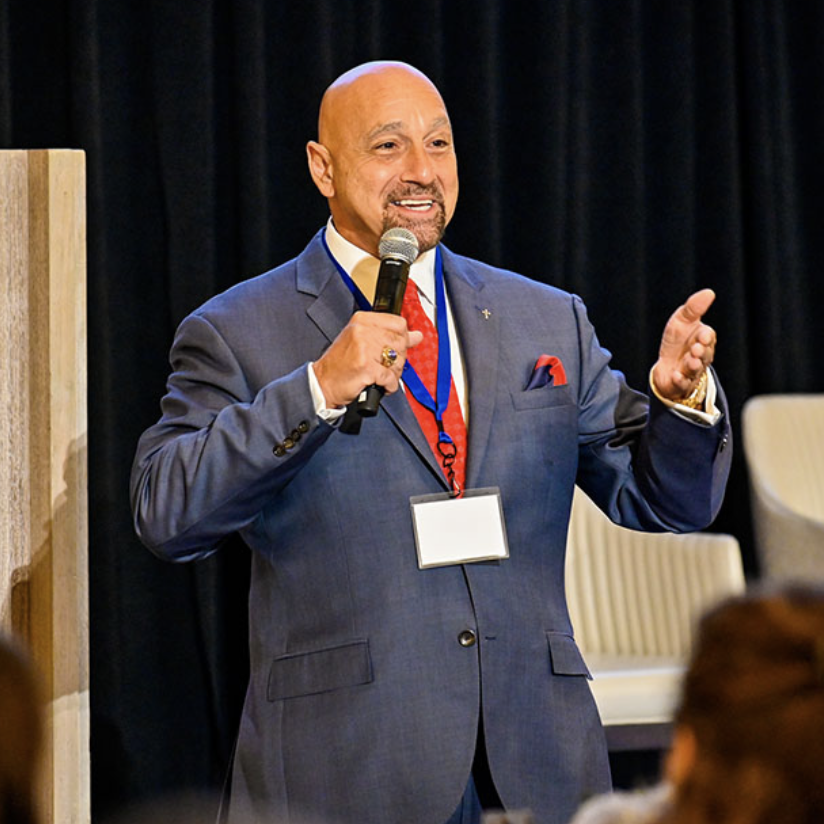 For over four decades, Paul Michael Viollis has dedicated his career to the protection of our country, as well as, the shareholder value of the businesses he has navigated to the pinnacle of their respective vertical markets. On his speaking tours, his hands on expertise in subject areas of behavioral analysis, leadership development, corporate espionage, extortion/stalking, cyber security, family protection, and workplace violence allows him to develop unforeseeable insights that will have you at the edge of your seat and captivate your audience. From corporate executives and high profile individuals to private families and sales teams, each attendee will leave with a renewed sense of focus and re-energized with information that can be easily and expeditiously implemented.

Over Paul's storied career in both law enforcement and security, he developed a diverse base of skills in various areas of the criminal justice system, ranging from his position as supervisor for the New York County's District Attorney's Office's Criminal Court Unit, Security Specialist/Supervisor under the United States Space Command, and CO of a Florida State Police Academy. He is a renowned public speaker and has served as a subject matter expert in private client security, workplace violence, behavioral analysis, workplace security, counter-terrorism threat assessment, and is a Certified Master Anti-Terrorism Specialist under the Anti-Terrorism Accreditation Board.

Paul's newest book "Safeguarding America, the Blueprint for Keeping You and Your Family Safe" is available for signed copies on www.viollis.com. The popularity of Safeguarding America with the public has led to a radio show that live streams every Saturday morning on WAKR.net. Paul co-hosts the radio program with long time morning show host, Ray Horner.

His professional affiliations include the Anti-Terrorism Accreditation Board, Overseas Security Advisory Council, Florida Police Chiefs Association, lnfraGard, and Business Executives for National Security. Paul holds the distinction of Honorary Assistant Attorney General for the State of Louisiana. He holds a bachelor's degree in Criminal Justice, a Master of Public Administration, and a Ph.D. in Philosophy.

Book An Experience With Paul Viollis