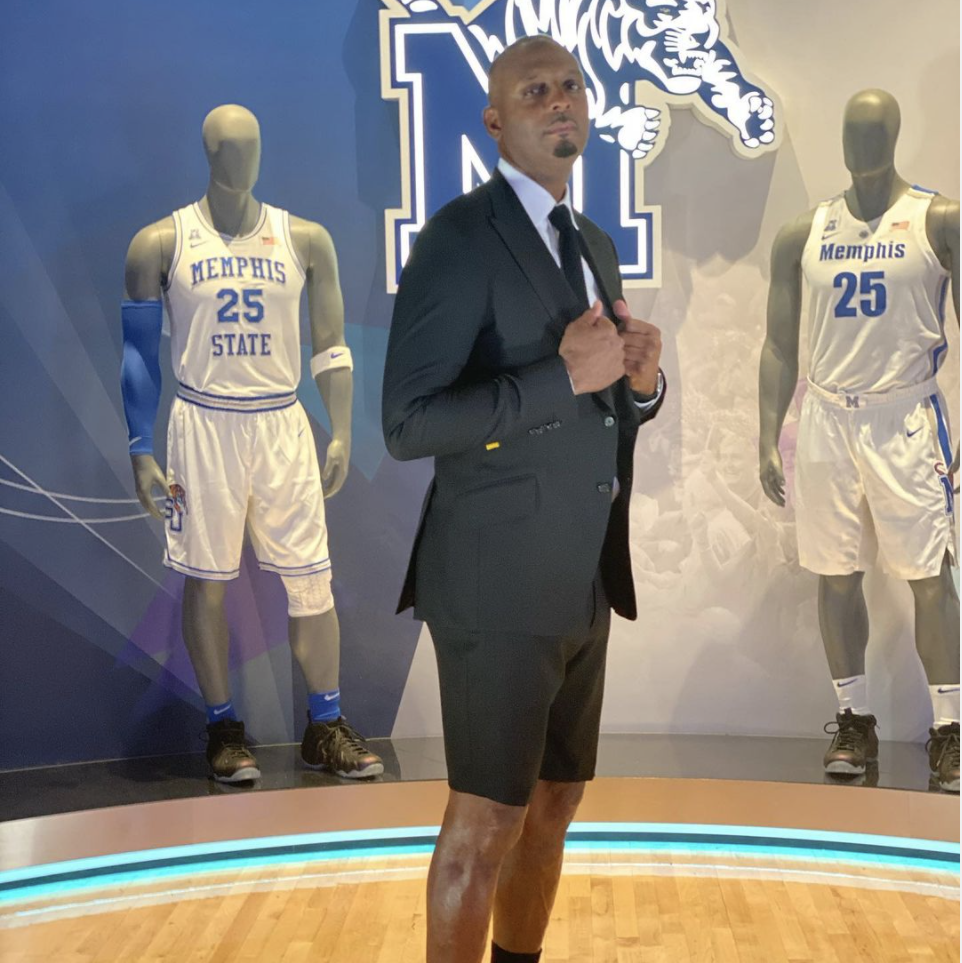 Penny Hardaway is the head basketball coach at the University of Memphis and a former NBA All-Star. Hardaway is now coaching his alma mater and played his college basketball at Memphis before being drafted 3rd overall in the 1993 NBA Draft by the Golden State Warriors. Over Hardaway's 14 year NBA career, he played for the Warriors, Suns, Knicks and Heat and was a 4x NBA All-Star and 2x All-NBA First Team member.

Hardaway retired from the NBA following the 2007 NBA season. He was hired by Memphis in 2018 and led the to Tigers to a NIT birth in his first season. Hardaway also secured the #1 recruiting class in the country after getting commitments from #1 high school player, James Wiseman,.

Book An Experience With Penny Hardaway